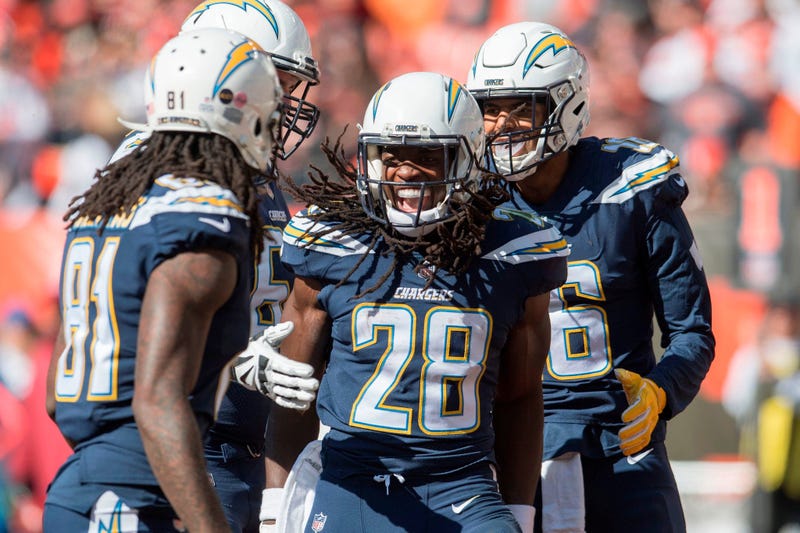 The release date and premiere location for the highly-anticipated Freddie Mercury biopic have finally been unveiled.

“Twentieth Century Fox and Regency Enterprises are delighted to announce that the World Premiere for feature film Bohemian Rhapsody will be held at the SSE Arena, Wembley in London on Tuesday, 23rd October 2018," reads the opening line of the statement announcing the premeire of the upcoming Freddie Mercury biopic, Bohemian Rhapsody.

The eagerly-awaited film will be shown at the venue right next door to where Queen performed in 1985 at the Live Aid Festival. In addition to the film's cast lead by Freddie portrayer Rami Malek, it was also confirmed that Queen members Brian May and Roger Taylor will attend the film’s premiere. The film debut will benefit the Mercury Phoenix Trust, a charity in honor of Freddie supporting global HIV/AIDS efforts.

Queen also announced an October 19th release date for the Bohemain Rhapsody soundtrack which will include some previously unreleased recordings. Check the track listing below. Rock on, Queen!