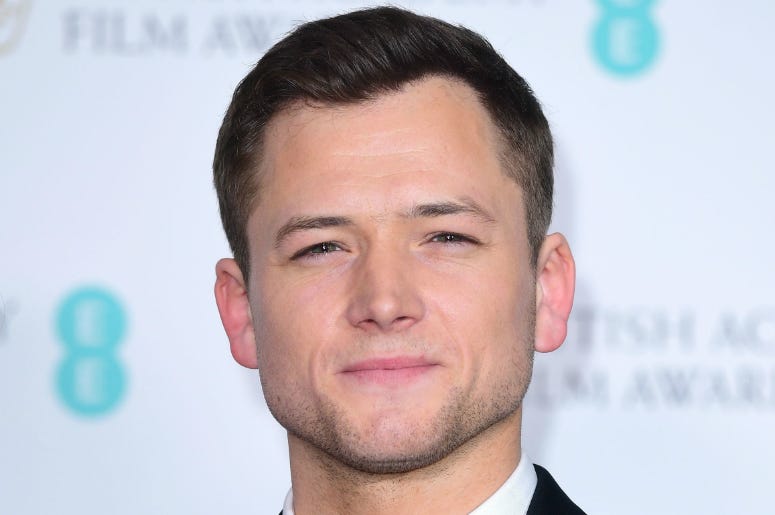 Rocketman won't be blasting off into theaters until the summer of 2019, but today gave us the first look at actor Taron Egerton's transformation into a 1970s Elton John.

Egerton has said that the film will not be your typical biopic. Speaking with Collider, he said, “Everyone thinks it’s a biopic. It isn’t. It’s a fantasy musical so it’s actually his songs used to express important beats in his life at emotional moments." He added, "He’s not the only character that sings. It’s going to be fun.”

The first trailer for the film is slated to be released next week.