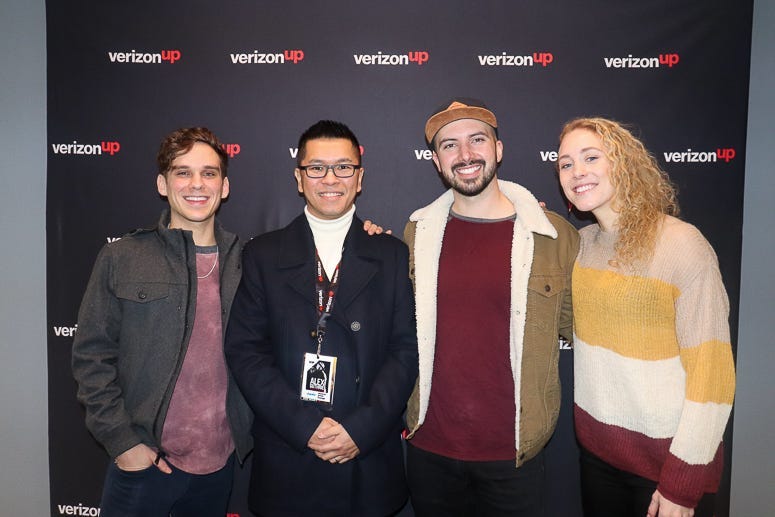 The NFL has announced that legendary soul singer Gladys Knight, who was born and raised in Atlanta, will perform the National Anthem at Super Bowl LIII in Atlanta.

In a prepared statement, the beloved seven-time GRAMMY winner said she is "proud to use my voice to unite and represent our country in my hometown of Atlanta." She went on to say "The NFL recently announced their new social justice platform Inspire Change, and I am honored to be a part of its inaugural year."

Quarterback Colin Kaepernick, who has not played professional football since the 2016 season and no NFL team has been willing to hire, has an ongoing lawsuit against the NFL. He charges that teams illegally colluded with each other to keep him out of the league over objections to his refusal to stand for the National Anthem, choosing instead (and being joined by other NFL players) to "take a knee" when the song played before his games.

Some fans have shown enthusiam since the announcement...

This will be awesome. I love me some #GladysKnight https://t.co/McR7wvNDIe

But not everyone is supportive...

Lord now they got #GladysKnight singing the anthem for the Superbowl.... once again we will never gain the respect of these establishments if we keep back peddling and accepting gigs during a protest... but u know whatever.... pic.twitter.com/HPVcYZQSDZ