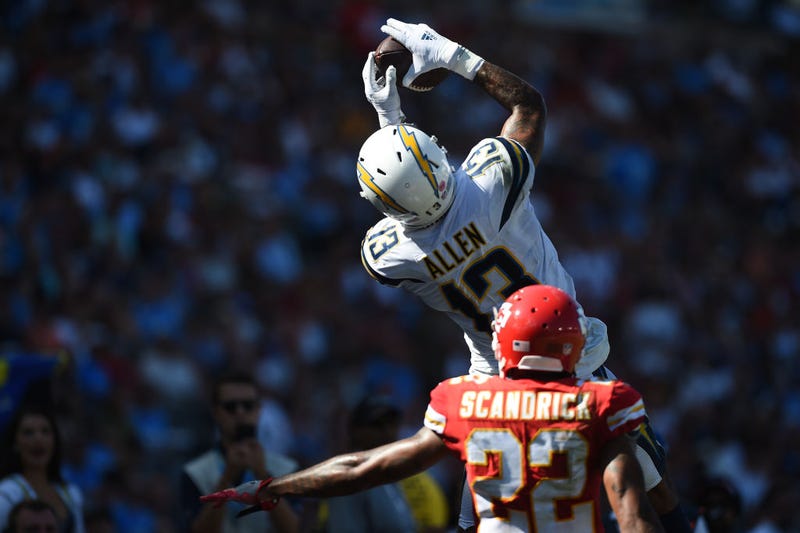 The Chargers got a lot of hype as a Super Bowl contender coming into the season. Once again, they started the season slow with a 38-28 loss to the Chiefs. Luckily for them, they get to play the Bills this week. Buffalo was a disaster last week, getting clobbered by the Ravens in Baltimore, 47-3. They are starting their rookie Josh Allen this week, but it will take a lot more than that for them to win football games.

The Chargers did their best to make things interesting last week, but could not stop Pat Mahomes and Tyreek Hill in the first half, which ended up being their demise. The good news is that Philip Rivers was terrific, throwing the ball for 424 yards and three TDs. They are in good shape this week going up against a Bills team that just looks lost and starting a rookie QB that has not looked so good.

It’s only been one week, but many are labeling the Bills as the worst team in the NFL. Week 1 tends to be overreaction city, but with where the Bills are at with their QBs, it may be accurate. It’s way too early to write off Allen though, so until we see a full game from him, we’ll see just how many losses the Bills will have. Maybe they play more inspired football this week in front of Bills Mafia in their home opener.