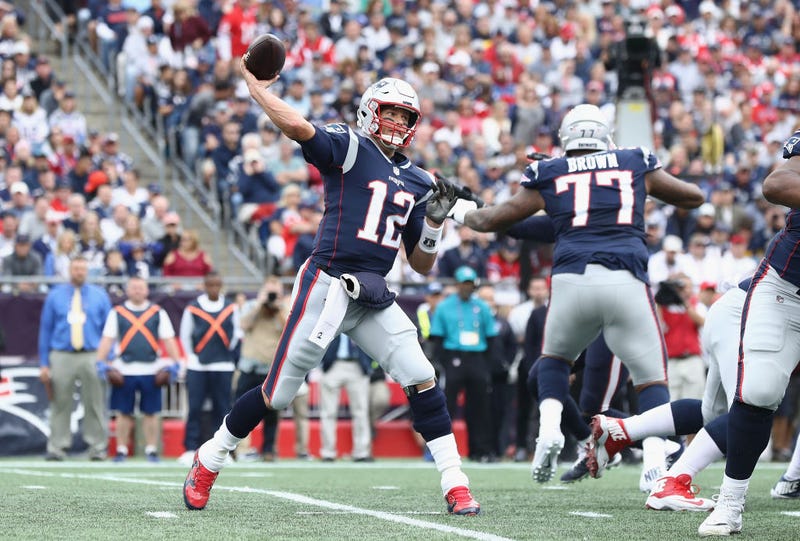 The Patriots lost one of their newest pieces in the backfield already for the season in Jeremy Hill. Sony Michel is expected to make his debut Sunday and the Pats have James White and Rex Burkhead. With Hill gone, the rookie Michel is going to get more of a workload. Oh yeah, and some guy named Tom Brady is still throwing the football down the field, even if his buddy Julian Edelman has to serve three more games for his suspension.

The Jaguars found a way to win a sloppy game in New Jersey last week. Their defense got the job done as they continue to do over and over again. Jalen Ramsey has added some juice to this matchup with his continued trash talking, saying he fears no man, and before the season saying Rob Gronkowski is not that good. Ramsey will have to back all the talk up in the Jags home opener Sunday in what should be a heck of a game.