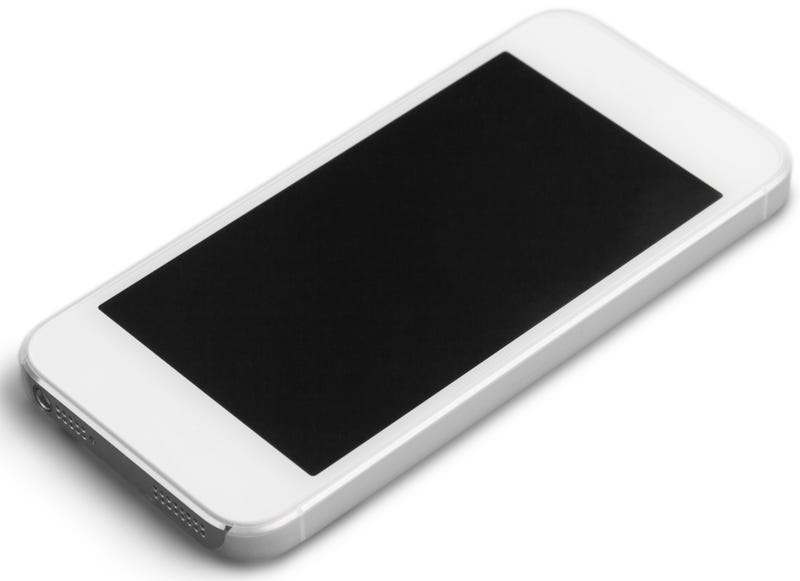 (106.5) It's that time of year, where Apple has released a new iOS update and we all have to learn to adjust! Here are some of the main things that have changed on your iPhone:

There's now a Google Street View-like feature called "Look Around" and a new feature that lets you share your ETA so you don't leave anyone hanging.

Apple Music app just got more fun!  Instead of a simple screen displaying the lyrics in text form, Apple Music will now display lyrics in a karaoke-like stream. Get your mics and be ready to sing

Audio Sharing with your AirPods, Beats

Ever wanted to share what you were listening to with someone else? With iOS 13's Audio Sharing feature, you can temporarily pair two pairs of AirPods to your iPhone in order to share the audio from an album or movie you're watching. The feature works with all versions of Apple's AirPods, as well as Beats' Powerbeats Pro, Studio3 Wireless, BeatsX, Powerbeats3 Wireless and Solo3 Wireless.

Improvements to the Shortcuts app

The Shortcuts app is getting a major improvement. Starting with iOS 13.1, creating a shortcut will now be easier thanks to suggested automations for creating shortcuts for tasks like a morning routine. Shortcuts can also be automated, using triggers such as a specific time of day to run.

With a single button, you can effectively stop unknown callers from making your iPhone ring ever again. With the feature enabled, iOS 13 will only allow calls through from your contacts and numbers found in Mail or Messages. Everyone else will go straight to voicemail. Thank you, next to all your exes! LOL!

Apple has added the capability of letting you trace a word to spell it out.  Apple calls it QuickPath Typing. In theory, it's faster than pecking away at the virtual keyboard, and just as accurate and you still get spelling suggestions as you go along.

Dark Mode For All

Dark mode, which replaces the usual light screen with a dark screen, is available across core apps in iOS 13. Dark mode is a popular trend across apps that makes it look asthetically pleasing

The Volume Indicator Gets Out of the Way

Know how iOS has always had an annoying volume indicator that took over the screen, disrupting whatever it was you were watching? Well, on iOS 13, that's gone. The volume indicator is minimal and gets out of the way. Moooove oveerr!!!

Apple will still limit font selection for iOS as a whole. However, the company is opening up iOS 13 to allow custom fonts inside apps. The added flexibility is perhaps an indicator that Apple is loosening its grip on controlling every aspect of the user experience. We haven't had a chance to check this out yet, but rest assured, once Apple begins publishing new fonts in the App Store, we'll be all over it. This is everything we know about installing, managing and downloading custom iPhone fonts.

Apple is giving you more options with your text messages, you can now put a thumbnail of your Memoji (an emoji of your face) in the Messages app. New controls let you go in-depth with customization, makeup -- even adding braces to your teeth. You also get a sticker pack across your iOS 13 devices. iMessages will also now work on dual-SIM phones

Apple's voice assistant,Siri, gets an audio update in iOS 13. Instead of the clipped tones often associated with AI, Apple is hoping the new Siri will sound smoother and more natural to your ears. Using a neural talk-to-speak network, Siri will speak with fewer gaps and fewer inhuman-sounding modulations.