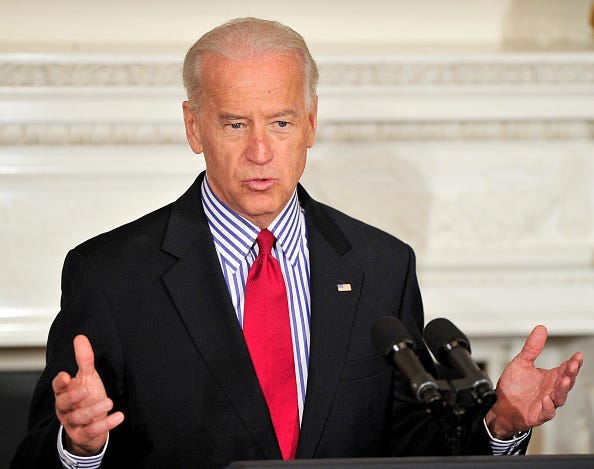 According to Ron Kessler of the Washington Times, among those occupants of the White House who were most disliked by the Secret Service, former First Lady Hillary Clinton is No. 1, but former Vice President Joe Biden is a close second.

Biden was particularly unpopular because of his alleged habit of stripping down and swimming naked "daily" in front of female agents at the VP residence in Washington and at his private home in Delaware.

Kessler also notes that while Biden is reportedly not spoken of highly by the Secret Service, agents speak glowingly of former President Barack Obama and President Donald Trump, who they say "both treat them with consideration and respect."