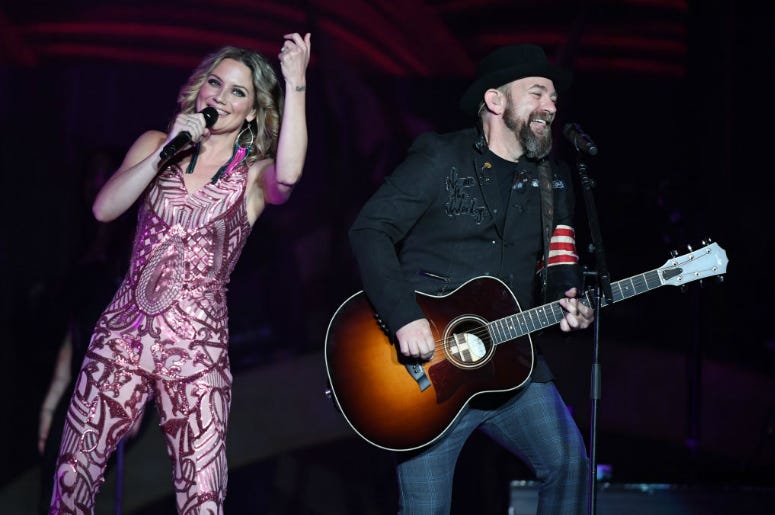 In addition to her musical career, which includes both solo work and a successful partnership with Kristian Bush in Sugarland, Jennifer Nettles also excels as an actress, having starred on Broadway as Roxie in "Chicago," and as Dolly Parton's mother in the "Coat of Many Colors" TV specials. And she's delighed that her music career has opened those doors for hers. 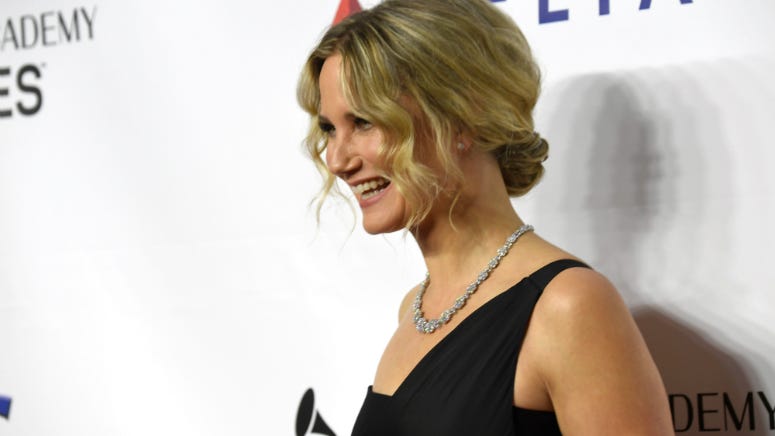 “I grew up doing theater," Jennifer reveals in a statement from her label. "And I did it all through school and all through college and it has been something and a place and a home to which I had wanted to return for quite a while. But fortunately, my music career was so successful that it required much of my time and focus.

"And then of course, once I went solo and was allowing myself a different journey and allowing myself to be opened to new things and sort of outside of my comfort zone, I dipped back into those waters. And I am blown away constantly that the success that I’ve had as a musician has allowed me re-entree into the acting world at such a level. I’m pretty blown away by that, but acting in general is something that I had done off and on throughout my life, just never professionally until now.”

Jennifer has just dropped her latest solo single, "I Can Do Hard Things."