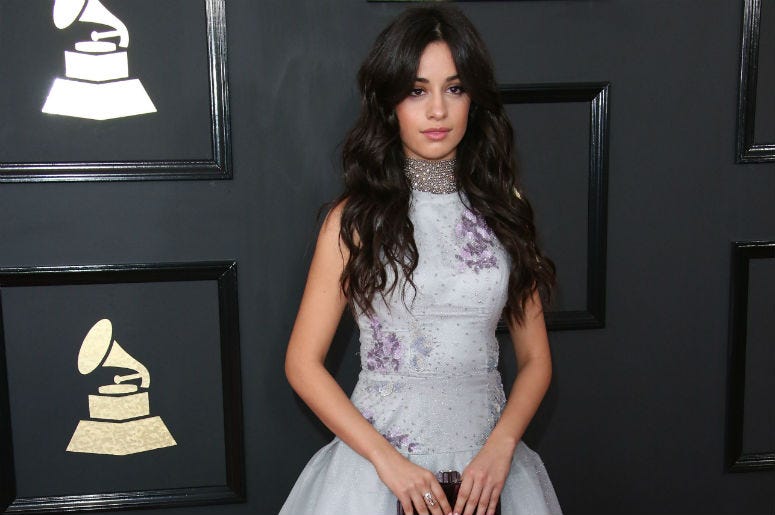 Camila Cabello almost appeared on one of 2016's biggest hit songs, but she didn't because the timing just wasn't right.

Cabello revealed in an interview this week that she originally recorded the female part of 2016's "Closer" from The Chainsmokers. The duo offered her the part for the final version of the song, but she had to turn it down.

Cabello said she was about to put out an album with Fifth Harmony at the time that they were working on the track. She didn't want to have a solo project overlap with 5H's release.

The song, of course, went on to become a major hit as Halsey collaborated with the Chainsmokers. Cabello has had plenty of success too in her solo career so far.