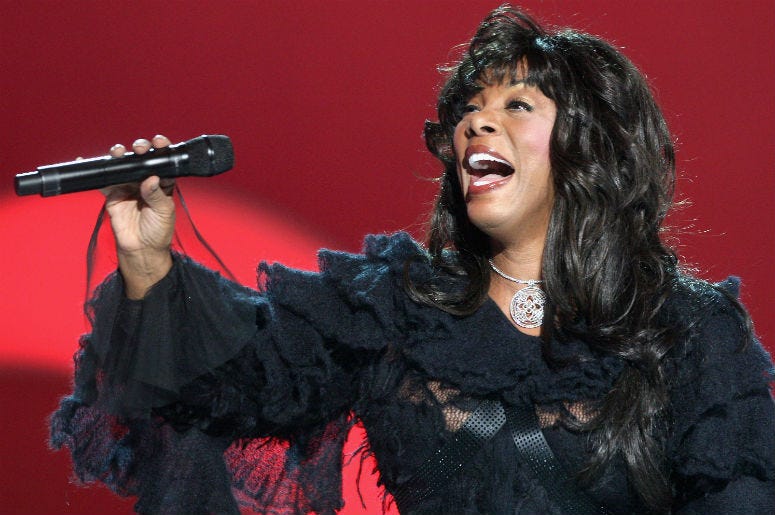 The song may have been originally released in 1979, but it’s topping the music charts once again.

Donna is in good company as the legendary Diana Ross also has an entry on this week’s Dance Music chart. “I’m Coming Out”/ “Upside Down 2018,” which was remixed by Eric Kupper, Chris Cox and Stonebridge, and more came in at number 18 on this week’s chart.

A big year is underway for the music of Donna Summer, of course. Summer: The Donna Summer Musical, which opened in April, has been met with rave reviews so far.

Donna Summer passed away in 2012 after a battle with lung cancer.