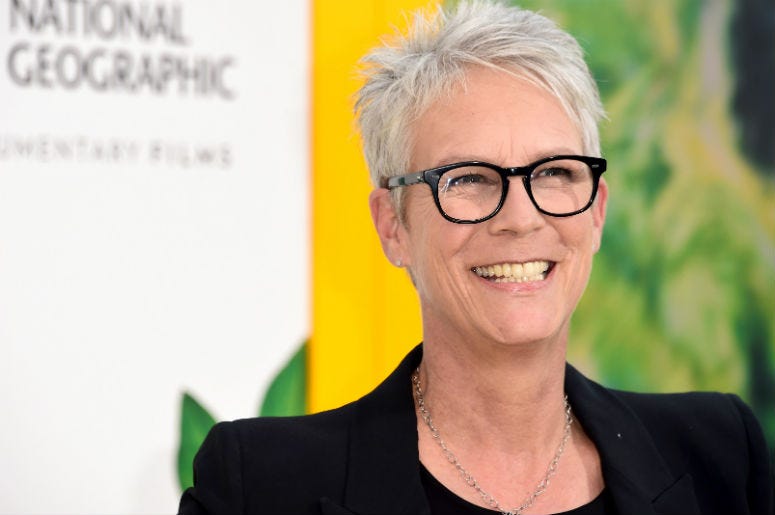 Decades after first being terrorized by Michael Myers, Jamie Lee Curtis' Laurie Strode is back in 2018's Halloween. A new trailer for the film, which comes from director David Gordon Green and co-writer Danny McBride, debuted last week.

"There just felt like such a simple truth to the original," Green told Entertainment Weekly in a recent interview. "The first one really had that anonymity to who he was. [We are> stripping down the backstory, and philosophy, and motivation, and, you know, themes of cults, and things like that. In this one, we’re trying to go bare bones and tell a horrifying story of questions that have no answers. It’s just bad sh-- that happens.”

In a recent interview with Variety, Curtis called the film a worthy addition to the popular franchise.

The 2018 version will be released nationwide on Oct. 19. Just in time for Halloween.