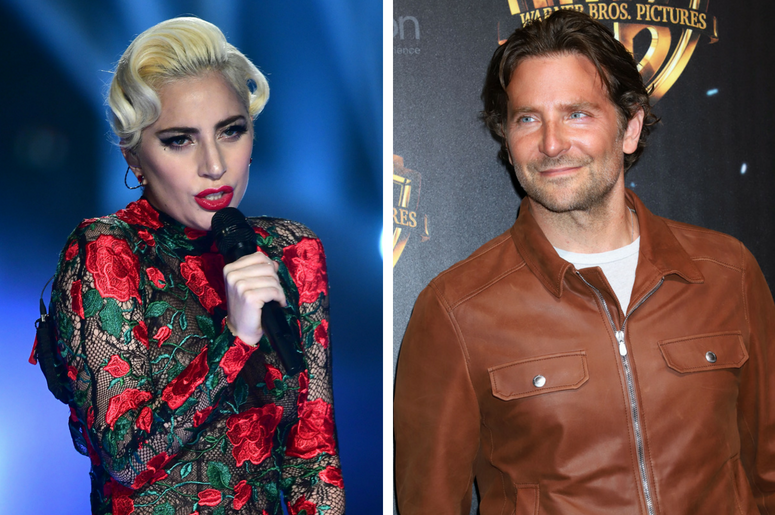 Here's the first look at the new remake of A Star Is Born, starring Lady Gaga and Bradley Cooper. Well, let's just say the performances of these two stars look incredible.

The movie tells the tragic story of musician Jackson Maine (Cooper) who falls in love with Ally (Gaga), a struggling artist. Throughout the film, Ally's career takes off, while Jack fights an ongoing battle with his own internal demons.

This marks Gaga's first role as a leading actress in a major motion picture, and it marks Cooper's directorial debut. Sam Elliott, Andrew Dice Clay, and Dave Chappelle also star in the movie.

Of course, we're also looking forward to the movie's soundtrack. Gaga will perform several original songs in the movie. She wrote the tracks along with Bradley Cooper and other artists (like Mark Ronson, Jason Isbell, and Lukas Nelson).

This marks the third time that the film has been re-released since the 1937 original. Judy Garland and James Mason starred in a 1954 version of the movie. It was remade again in 1976 with Barbra Streisand and Kris Kristofferson starring as Ally and Cooper.

A Star Is Born hits theaters on Oct. 5.