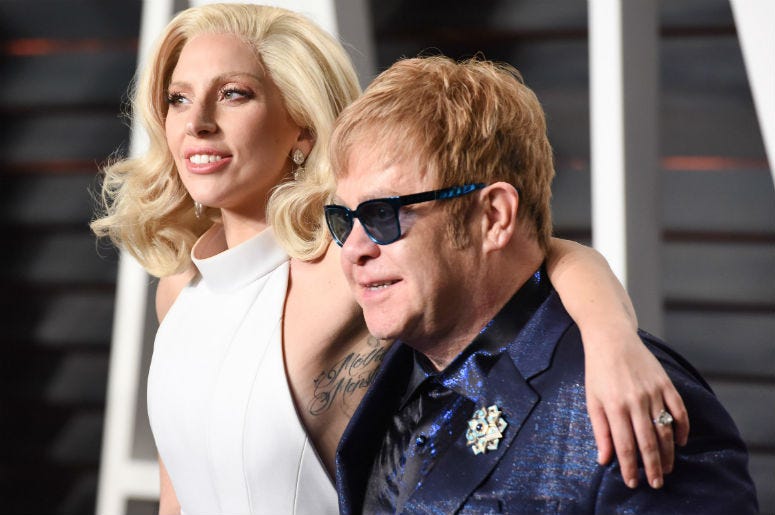 Lady Gaga has just her unique spin on one of Elton John’s most iconic tracks ever released.

Gaga released a cover of Elton John’s “Your Song” late Thursday (March 29). The release comes just a week before a two part tribute album for Elton will drop.

Gaga’s version of “Your Song” reminds us of Gaga’s incredible vocals. With a striped down sound focusing on her voice and a simple piano, we’re reminded how talented the 32-year-old pop star truly is in the clip below:

A second album will also drop that day, titled Restoration: Reimagining the Songs Of Elton John & Bernie Taupin. That release will feature country artists Little Big Town, Maren Morris, Miranda Lambert, and many more. Both albums will be released next Friday (April 6).

Elton, of course, recently announced his plans to retire from touring. However, he'll hit the road for an epic farewell tour before calling it quits. The Farewell Yellowbrick Road Tour, which will make over 300 stops over the course of three years, kicks off this September in Allentown, PA.