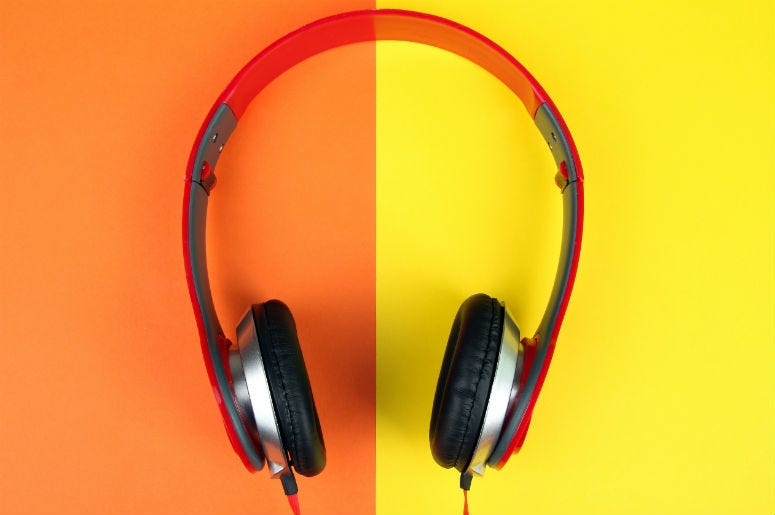 The up and coming California-based pop group, Why Don't We, just released a super catchy song, and yes, we are already OBSESSED with this one.

We cannot stop dancing to "Trust Fund Baby" since the track dropped yesterday (Febuary 1). ​"Trust Fund Baby" is the lead single off their upcoming LP. The track was actually written by one of our favorite crooners, Ed Sheeran.

The flowy vocals from the guys shine over the bellowing horns section of the song, which talks about looking for an independent girl.

"I don't really want no trust fund baby / I like my women independent / And I say to people, 'That's my lady' / And we don't need nothing e-e-e-lse," they sing for the song's very danceable chorus.

The band hasn't released a full album yet, but they're already selling out concert halls across the country. They'll hit the road later this month, with the tour's first date in Cincinnati, Ohio. The tour wraps in New Jersey on April 25. ​