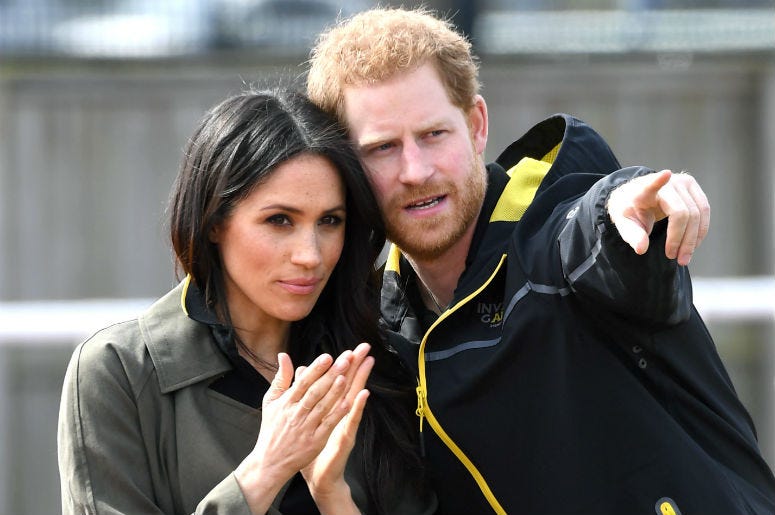 We are just over a month away from witnessing the Royal Wedding, so if you were wondering: what wedding gifts does one bring to such an event? Well, Prince Harry and Meghan Markle have sent out a specific request related to their gifts.

Prince Harry & Ms. Meghan Markle are incredibly grateful for the goodwill they have received since their engagement, & have asked that anyone who might wish to mark the occasion of their wedding considers giving to charity, instead of sending a gift. https://t.co/lzfrRmoeUv pic.twitter.com/nxrTZtIKBY

"The couple have personally chosen seven charities which represent a range of issues that they are passionate about, including sport for social change, women's empowerment, conservation, the environment, homelessness, HIV and the Armed Forces," Kensington Palace tweeted today (April 9).

Meanwhile, wedding fun wont end with the Queen's luncheon. In fact, the "real party" is expected to begin when about 200 guests will attend a private reception at Frogmore House. The event, which will be hosted by Prince Charles, could have some celebrity star power.

It has been rumored that Ed Sheeran may perform during the evening reception. We're not sure if Sheeran has actually spoken to the Royal Family about the gig, but it's nice to fantasize, right?

In fact, Ed may have given us an EXCLUSIVE hint about another love song that could work for the reception. Yeah, we asked Ed last year which of his song lyrics has been most successful to pick up ladies: