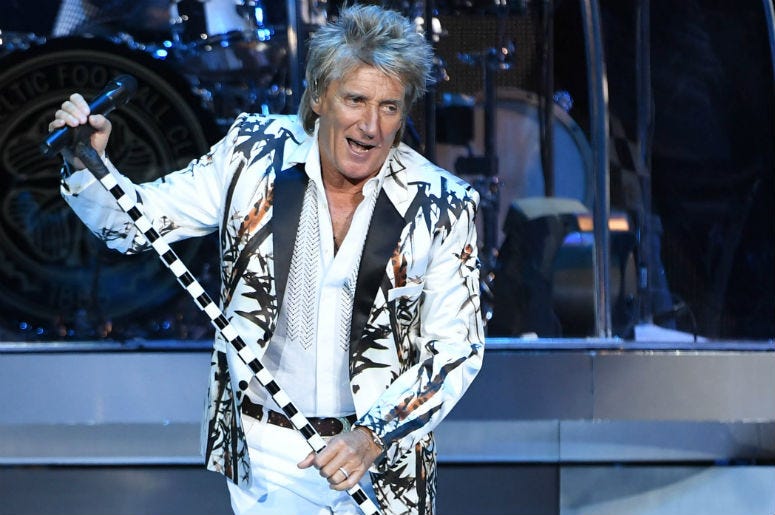 Get ready for new music from Rod Stewart. The 73-year-old superstar just revealed that he will release his 30th studio album in September.

The album, which will be titled Blood Red Roses, is due out in September, according to a report from Billboard.

Stewart, meanwhile, has a busy summer ahead of him. He is currently on a North American tour with Cyndi Lauper. Their 22-date tour will wrap on September 1 in Seattle.

An exact release date for the album has not been announced yet, but we’ll keep you posted when we hear more about it.