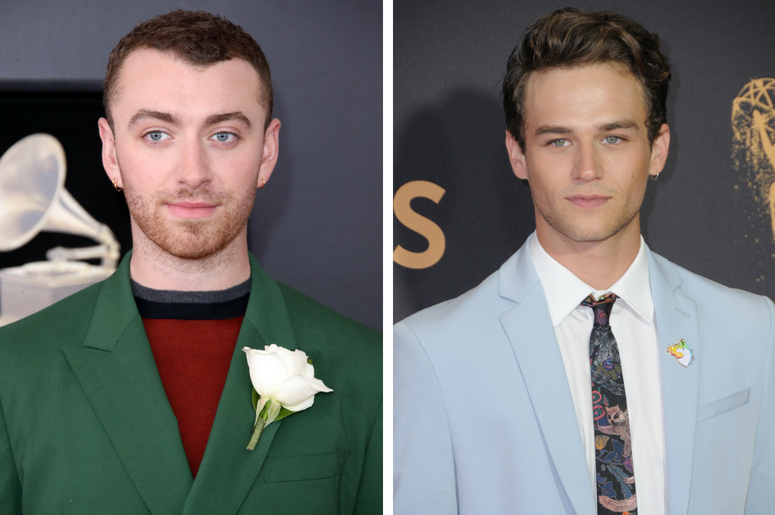 “Sam is obviously devastated. This is the most significant relationship he has ever had,” one source told the site.

Unfortunately, social media seems to confirm the news of their split. Both stars unfollowed each other on Instagram, and Sam has even deleted all photos he had posted with Flynn on social media.

The pair were seen separately in New York City on Sunday during the Big Apple's Pride celebration. Then on Wednesday night, the "Too Good at Goodbyes" singer told the audience at a concert in NYC that he was “going through some s-.”

On the positive side, of course, hopefully this means that Sam will pour his heartache into new music, right?