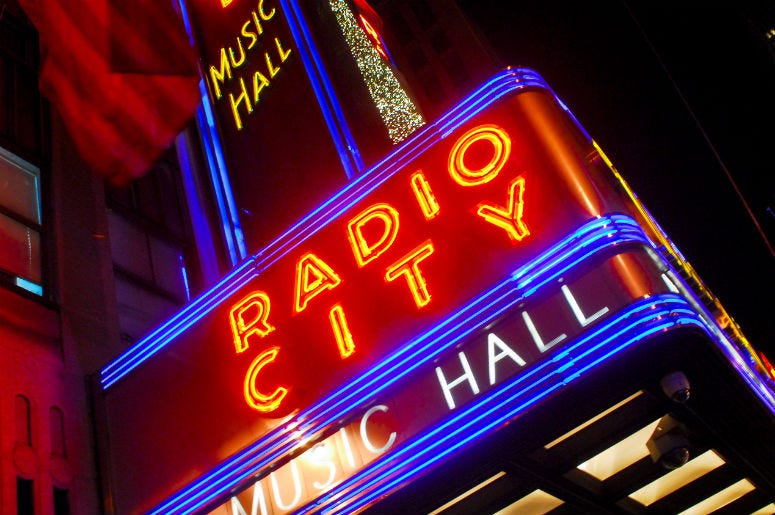 The 2018 Tony Awards are almost here, so we’ve got you covered with everything you need to know before Sunday's big show.

Of course, Broadway has had an incredible year: In fact, the 2017-2018 season broke records for attendance. Broadway shows brought in $1.7 billion with a total attendance of 13.8 million over the past year. So interest in this year's show will be very high.

WATCHING THE TONYS:
The Tony Awards will take place on Sunday (June 10). The live telecast from Radio City Music Hall in New York City will begin at 8 pm ET/7 pm CT on CBS.

We have a complete list of the nominated shows and performers right here.

THE HOSTS:
The show will be hosted by Josh Groban and Sara Bareilles. Both singer-songwriters have had success on Broadway in recent years.

Bareilles co-wrote (and has starred in) the musical Waitress. Groban spent time on Broadway last year when he starred in the musical Natasha, Pierre & The Great Comet of 1812. Both were nominated for Tony awards. In fact, Bareilles wrote a song for the Tony-nominated show Spongebob Squarepants: The Musical.

It marks the first hosting gig for the pair (who have been longtime friends). With their chemistry, it is sure to be a great show.

THE PERFORMANCES:
With shows like Mean Girls and Spongebob Squarepants: The Musical leading the way in terms of nominations, the show is sure to be incredible.

Casts from some of the biggest shows of the year will perform during Sundays show including, The Band’s Visit, Carousel, Frozen, Mean Girls, My Fair Lady, Once on This Island, SpongeBob SquarePants: The Musical, and SUMMER: The Donna Summer Musical.

Bruce Springsteen, who will receive a special Tony Award for his show Springsteen on Broadway, will perform live during the show.

The cast of the 2017 winner for best musical, Dear Evan Hansen, will be performing as well.