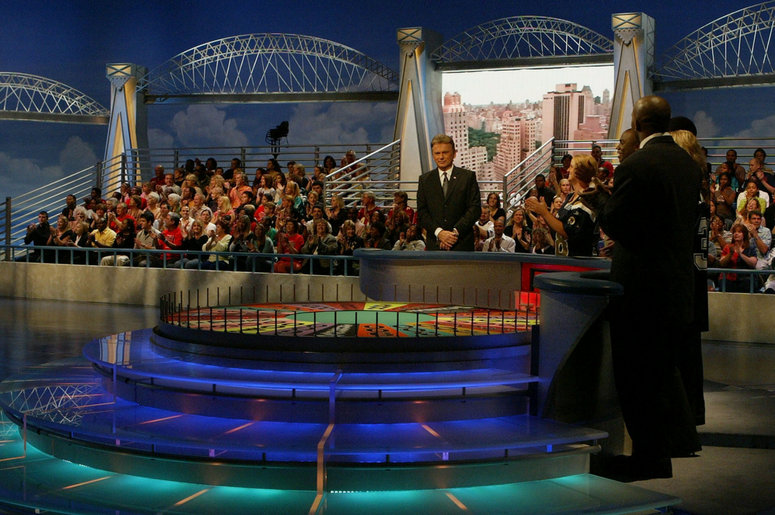 A "flamingo" just cost a Wheel of Fortune contestant $7,100! Yeah, it REALLY happened.

The puzzle was all filled in during last night's episode of the popular game show. The screen read "Flamenco dance lessons." It was Jonny's turn, and all he had to do was to correctly solve the puzzle. Yeah, he had to read what was on the screen.

Unfortunately, what happened next was... awkward. See it for yourself:

Yeah, did you hear that? It sounded like he said "flamingo dance lessons" to us too. As the program's host, Pat Sajak, said it was just a mistake, but the rules have to apply.

One of the other competitors, Ashley, swooped in and successfully solved the puzzle. So the mistake cost Jonny $7,100.

In Jonny's defense, this isn't the first time we've seen a tough flub on the show. It was just over a year ago that we all giggled when a contestant solved a puzzle with "A Streetcar Naked Desire" instead of the famous play titled "A Streetcar Named Desire."