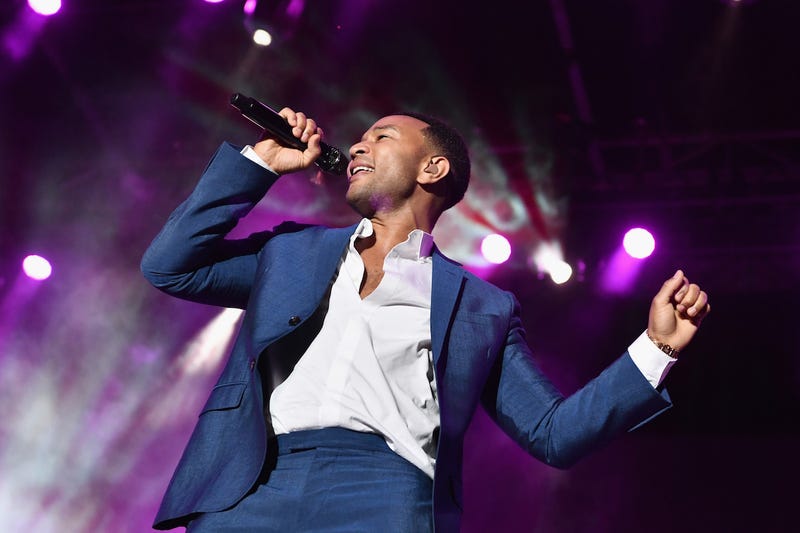 John Legend could add a legendary designation to his biography were he to win at the 70th annual Emmy Awards in September. The musician and actor is positioned to become the youngest person to ever complete an EGOT -- that is, an award-winner at the Emmys, Grammys, Oscars, and Tonys.

Legend was nominated for lead actor in a limited series or television movie for his performance in NBC's live musical Jesus Christ: Superstar. The television event was also nominated for best variety special, which gives Legend a second chance to win at the Emmys as he was an executive producer on the project.

In his career, Legend has won 10 Grammys out of 28 total nominations; he won an Oscar for "Glory," his original song from 2015's Selma; and he was awarded a Tony Award at the 2017 ceremony for co-producing the play Jitney.

Other famous performers to earn an EGOT in their careers include Mel Brooks, Rita Moreno, Whoopi Goldberg, and Frozen co-songwriter Robert Lopez. All told, only 12 people in history have become EGOTs.