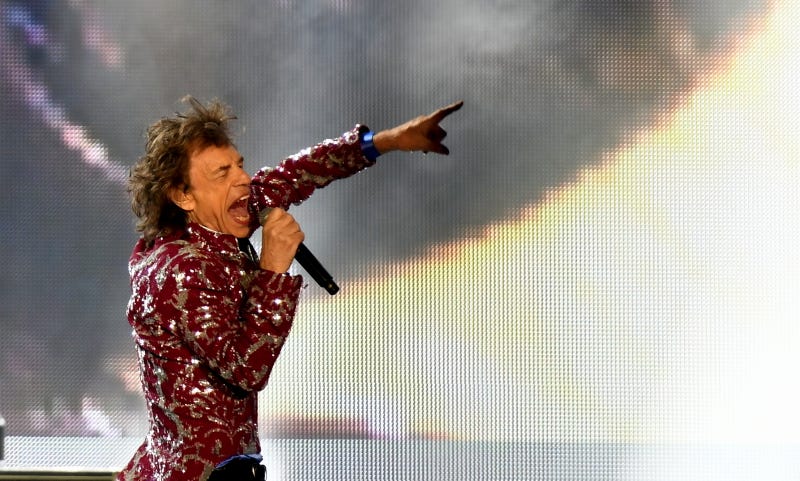 At one point during The Rolling Stones Monday night set, legendary front man Mick Jagger made his way over to the left side of the stage and made a comment that showed he knew exactly where he was.

Jagger pointed out that where he was standing, which was roughly the 10-yard line when the field turf is laid out, was where referees blew the call in the NFC championship game. He was referring to a now infamous blown pass interference call that contributed to the Saints 26-23 loss to the Los Angeles Rams, ending New Orleans’ outstanding playoff run. Moments like that showed the Stones weren’t just performing in New Orleans, but for it.

The twice delayed show delivered an experience that offered a release for Crescent City fans who’d spent most of the weekend hunkered down in preparation of Hurricane Barry. But the fans weren’t the only one who spent the weekend cooped up, and Jagger made sure to let them know it. He told the crowd he wanted to eat po-boys, gumbo and muffulettas while the band was in New Orleans but was only able to get room service for four days while the British rockers were confined to their hotel as the storm made its way through Louisiana.

Jagger also joked about how this was the first indoor show in the band’s roughly 60 year history they had to cancel because of rain. The concert was originally scheduled for Sunday night after the band pulled out of a scheduled Jazz Fest performance due to its lead singer, Jagger, having heart surgery. But the show was definitely worth the wait... even on a school night.

Many members of the band are nearing 80 but still filled the room with their trademark flair and Jagger gave the crowd all of the stage presence and energy he’s known for.

There were people sitting in the stands less than half his age that weren’t doing as well as he was last night. Those same stands in the arena were filled with three generations of fans. Younger kids, grandparents and everything in between sang along to the set which featured most of their favorites including “Under My Thumb,” a tune the band played after fans voted on their website for it to be played. They also represented each of their eras well as they performed “Miss You” which was released around 1978.

Their hit “Brown Sugar” which featured a famous line, “sold in a market down in New Orleans,” drew cheers from what seemed like the entire Dome as Jagger uttered the line.

They even performed a deep cut,“Dead Flowers,” which wasn’t one of their bigger hits, but one longtime fans would appreciate.

All in all the New Orleans crowd was treated to an experience that Stones fans of all ages could enjoy, even ones that had to get up early for work the next morning.