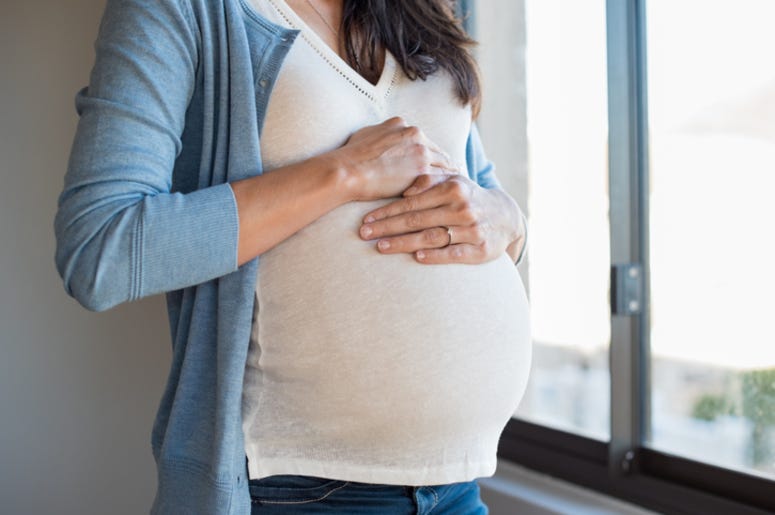 (100.3 Jack FM) When it comes to air travel, no one wants to pay baggage fees on top of an already expensive plane ticket.

Some people go to extremes trying to avoid these fees, either by under packing, or trying to get everything they can into a carry on. While some have strange tactics to avoid the baggage fee, no one tops a travel writer who recently faked a pregnancy to avoid paying a $40 fee with an Australian airline.

Rebecca Andrews had plans to “fight the system” and avoid paying the excessive baggage fee for Australian airline, Jetstar. The travel writers’ plan was to fake being pregnant, and carry the extra things she needed under her shirt. According to Andrews, the low-cost airline is known for excessive bag fees and for being "inflexible with check-in times."

The plan was set, but as she approached her gate, a last minute mistake blew her cover. “Would you believe a minute after I'd scanned my ticket and was walking down the gangway to the plane, I dropped my ticket, [leaned> to pick it up and [a> laptop poked out of my jacket. I got 100 percent busted,” said Andrews of the experience. While she didn’t make it, she felt she made a point about the ridiculous $40 baggage fee. Pictures, along with more detail of her plan and experience can be seen here.