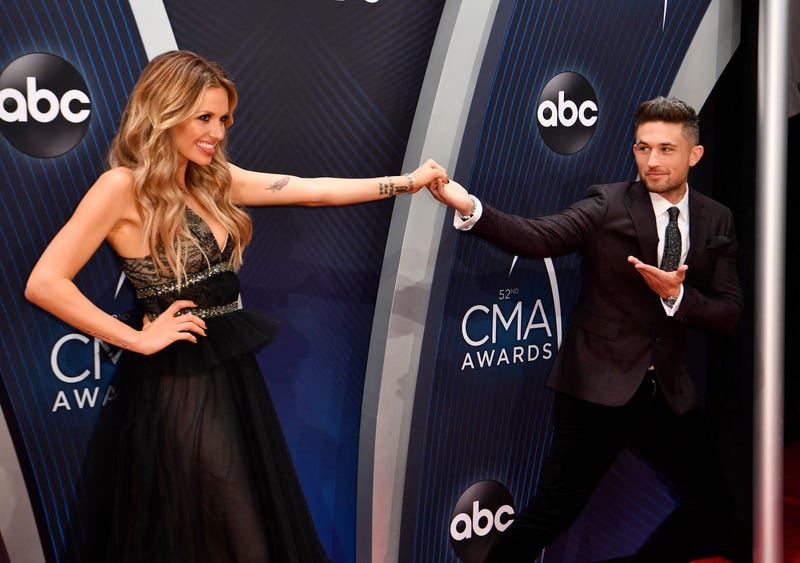 Michael Ray and Carly Pearce tied the knot over the weekend. The pair wed at Drakewood Farm outside of Nashville on Sunday in front of 100 close family and friends.

Pearce wore an nontraditional wedding dress designed by Samantha Sleeper as the couple exchanged vows they wrote themselves. Guests dined on shrimp and grits and built their own burgers, courtesy of Chef’s Market. 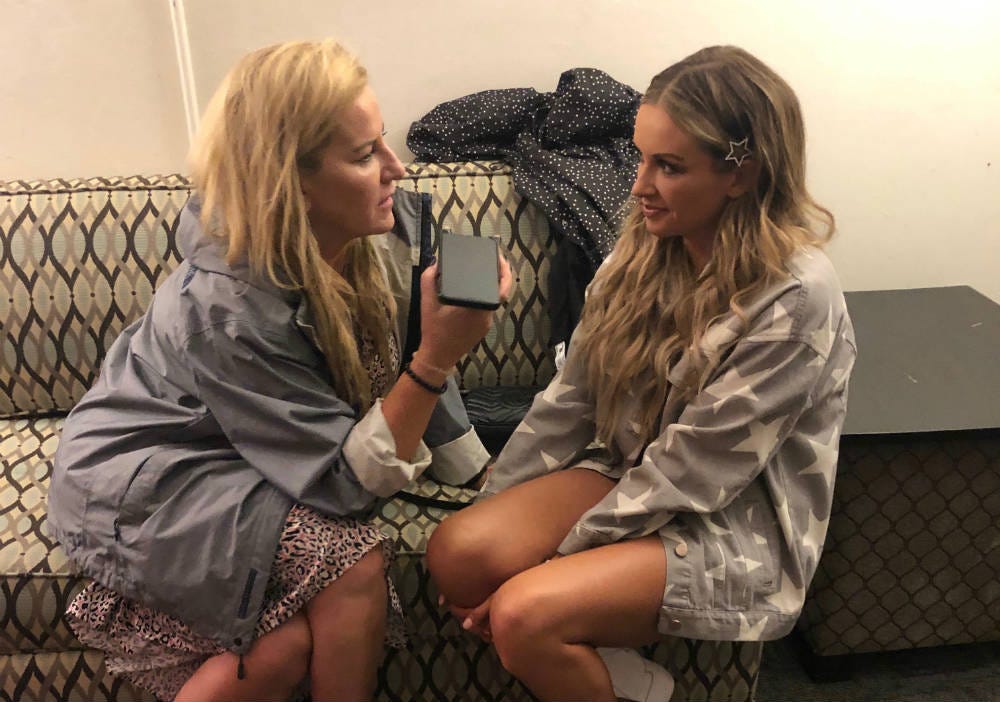 Carly Pearce Reveals Why She's Worried About Her Upcoming Wedding

The wedding was officiated by Grand Ole Opry announcer and country radio DJ Bill Cody and the couple was serenaded by “Made For You” singer, Jake Owen while they took to the dance floor for their first dance as husband and wife. You might remember, Pearce and Ray performed together at the Grand Ole Opry late last year.

Ray recalled to People the moment when he knew that Carly was his future wife saying, “Oh, it’s her.”

"It just happened that fast," he explained.

Carly had a similar realization during a night out at Nashville Palace, a favorite honky tonk for the two. “It was just this very certain moment,” she remembered. “More certain than I’ve ever been: ‘That is who you’re going to be with.’”

The couple are waiting to honeymoon with tour plans and the CMA Awards both keeping them occupied over the next month, but they do plan to get away to Sandals Resort in Jamaica later this year.