The last time Kane Brown performed an Up Close and Country concert for New York's Country 94.7 was only about two years ago, and his goal then was to have "a number one song at country radio." Fast forward to today, Kane comes back in front of a room full of lucky listeners with four number-one singles to country radio, as well as an ACM nomination, and he's a three-time AMA Award winner.

Katie Neal spoke with Kane in front of a giddy and excited room full of New York Country fans before they got to experience an intimate acoustic performance. 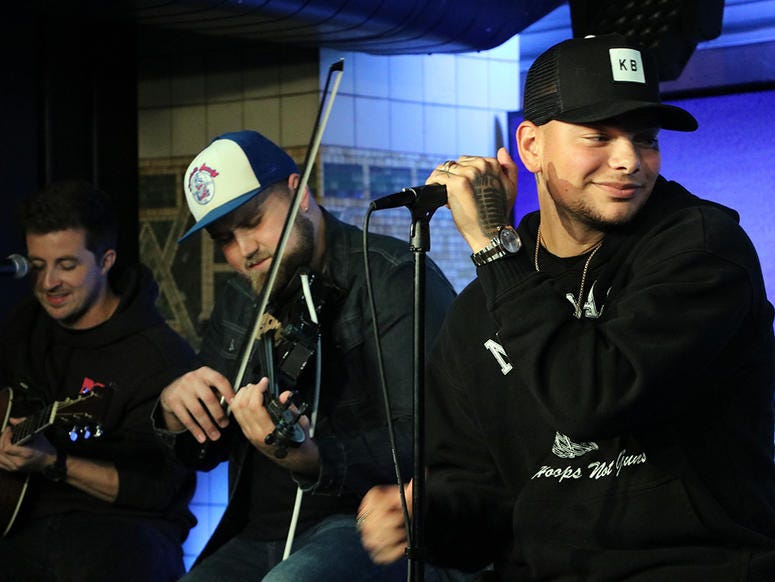 On Friday, Kane joined Marshmello on stage in Central Park for a performance on Good Morning America, thrilling fans that waited all morning and the people that watched in "virtual reality." For the first time, GMA invited fans to watch in the virtual world as Marshmello and Brown perform their hit, "One Thing Right," and Kane stepped in on his smash "Happier."

We are so much HAPPIER after that performance! 🙌#KaneBrownOnGMA#MarshmelloOnGMA pic.twitter.com/Y9Efg4dgMN

Marshmello and Kane first met at the AMAs, with the EDM producer reaching out after Brown's big win. "Mello FaceTime'd me after I won without his helmet on, which was weird. I wish he would have had his helmet on" he smiles. "Ever since then we started talking about doing a song together. After that I was like, 'I have this song I wrote that I really love,' so I sent him the lyrics. He didn't hear the song at all, just read the lyrics and fell in love with it."

"He tried to have a lot of banjo in it, and me and my manager we like, 'nah take the banjo out.'"

Kane was also excited to talk about how he and his wife, Katelyn, are expecting their first baby. The couple is already planning how to baby-proof the tour bus.

"We're gonna customize it," he says. "Our new bus has a bench in the back, so we're gonna cut half of it out and put a crib right by our bed."

Kane's latest single is "Homesick" and his latest album, Experiment, is available everywhere. 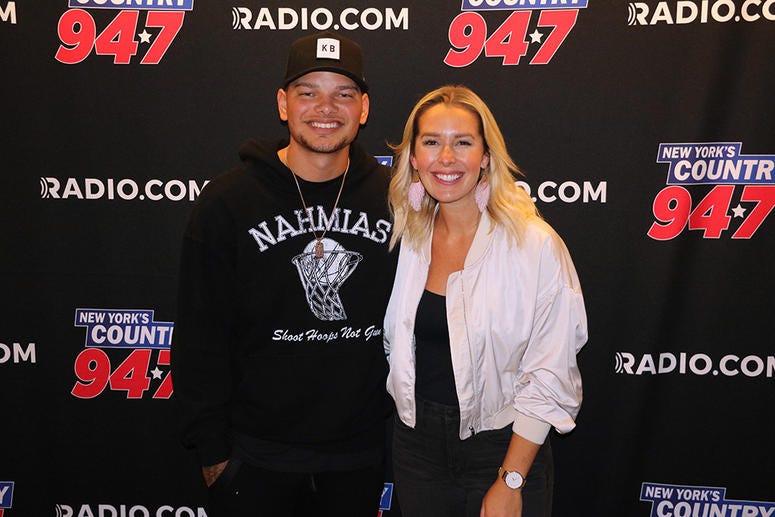