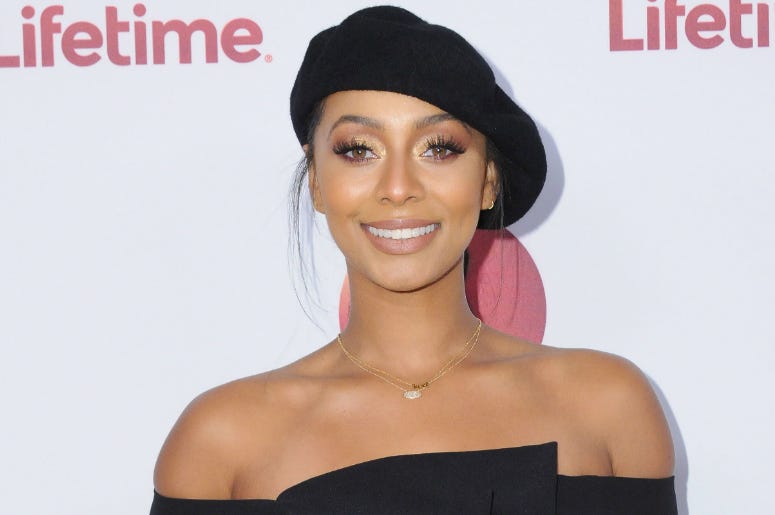 While we’ve seen plenty of gorgeous photos of Keri Hilson over the last seven years, she’s been fairly silent publicly. And musically, the once rising R&B star has basically been mute.

Miss Keri Baby dropped “Pretty Girls Rock” off her album No Boys Allowed in October of 2010, just before things quickly took a turn for the worse that following month at the Soul Train Awards. It was on the red carpet that Hilson threw some serious shade at Beyoncé. It would have been safe to assume that going after Bey like that could have nudged her off course a bit. However, it was much more than that.

In the video below, filmed during SILENCE THE SHAME: A PANEL ON DEPRESSION AND MENTAL HEALTH, Hilson appears to acknowledge that moment, as well as open up about her struggles with depression. At one point, Hilson breaks down in front of the crowd, explaining everything going on in her life the moment she realized that she could no longer "pick herself up."

Watch the entire panel discussion by clicking here. Meanwhile, fans who were there or have since seen the video from earlier this year were quick to take to Twitter to applaud Hilson for breaking her silence.

God bless @hellonecole @KeriHilson and the rest of the panel for the video “Silence the Shame” .

I highly recommend anyone to view this on YouTube.

@KeriHilson thank you for your transparency. I know and believe that your story will help and change lives. God bless you

For more info, head over to ImListening.org.