By The Kevin & Bean Show and Bob Diehl, RADIO.COM

Like any band, Twenty One Pilots draws on a wide range of influences to create the music that inspires them and keeps people coming back, and for Tyler Joseph and Josh Dun, two of those influences were My Chemical Romance and Rage Against the Machine.

Those two bands sent their fans into a frenzy with back to back reunion announcements. MCR made their comeback official with the Halloween news of a concert in Los Angeles in December. The “Teenagers” band then added some dates overseas and fans are assuming and hoping there will be more. 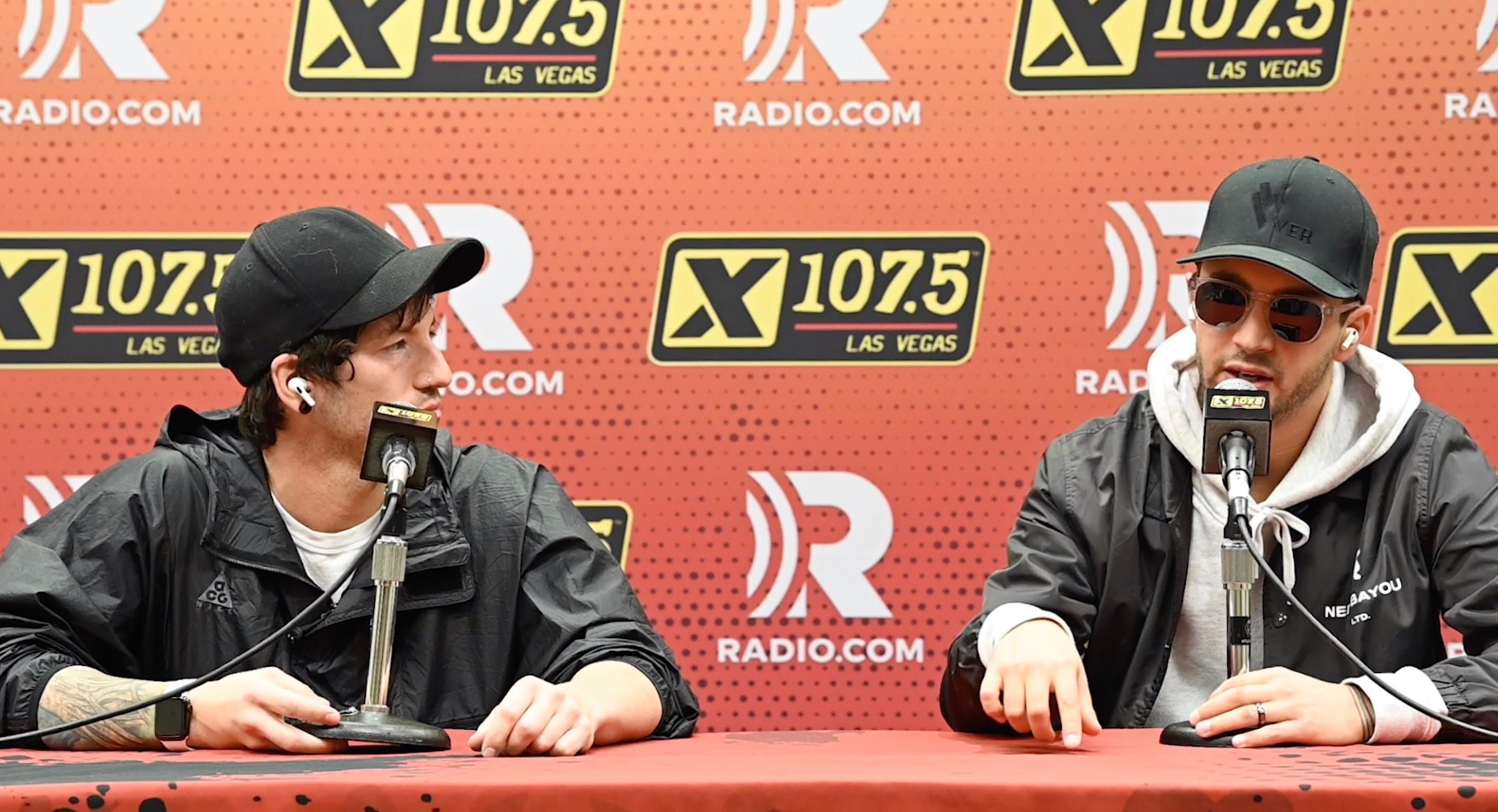 Rage Against the Machine made their own explosive announcement the following day. The political activists have five dates on their calendar for now, including Coachella in April.

In an interview with the Kevin & Bean Show on RADIO.COM's KROQ, Joseph and Dun talked about the excitement and wished the bands well.

“I hope they pull it off,” Joseph said. “I think that some people are just going to be interested just to kind of see if it works. I’m pulling for it.”

"If you go away, hopefully on a good note and then you're missed, you don't want to come back and ruin it or make it underwhelming… because then you’ve ruined your chance to go out as a legend,” Dun added.

The reunions of My Chemical Romance and Rage Against the Machine also have Twenty One Pilots reflecting on their own mortality as a band, and looking into the crystal ball to predict what the future might hold.

“Josh and I are extremely curious about – what will our show look like when we are much older,” Joseph mused. “What we haven’t figured out yet is - if we’re still able to do this when we’re 50-years-old - is what does Josh’s back-flip off the piano look like?"

Joseph and Dun also talked about their unique stage show, re-imagining their songs in new styles, and playing night two of the KROQ Absolut Almost Acoustic Christmas. Watch the full interview in the video above.