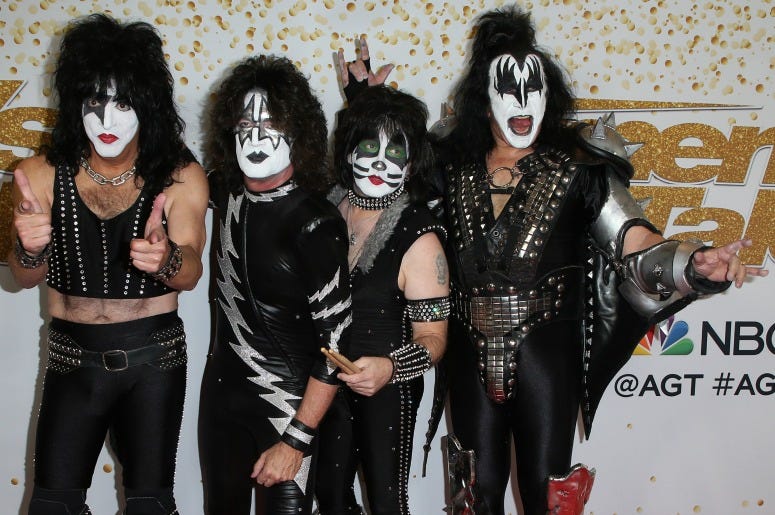 Last night after blazing through "Detroit Rock City" for the opening of the season thirteen finale of America's Got Talent, KISS revealed that their End of the Road World Tour will be their final tour.

""All that we have built and all that we have conquered over the past four decades could never have happened without the millions of people worldwide who've filled clubs, arenas and stadiums over those years" the band said in a statement. "This will be the ultimate celebration for those who've seen us and a last chance for those who haven't. KISS Army, we're saying goodbye on our final tour with our biggest show yet and we'll go out the same way we came in... Unapologetic and Unstoppable."

According to the band's official website, dates and locations have yet to be released. However you can sign-up for the pre-sale.

As for America's Got Talent, Magician Shin Lim walked away the winner. He takes home one million dollars and a headlining spot in Vegas.

You can watch KISS performing "Detroit Rock City" below.