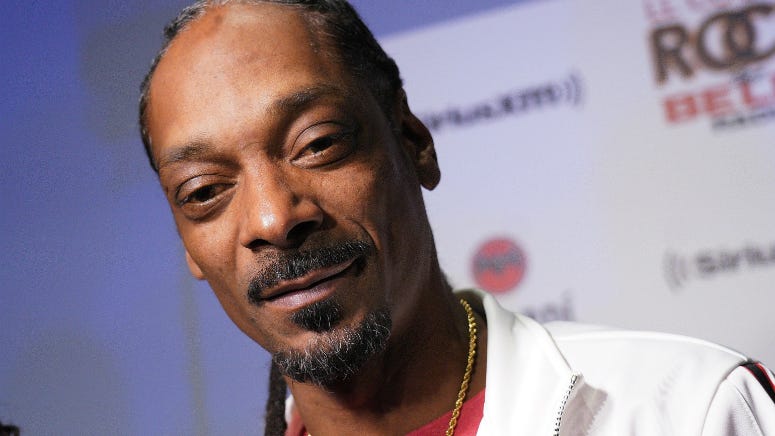 Bronson, whose celebration of food has been devoured by viewers and readers alike by way of internet cooking shows, network television, and the aforementioned cookbook, has managed to build a massive brand around one of his deepest passions -- food. And for his literary follow-up, Bronson will be targeting those among us who tend to get a little hungry when they get high. The foodie says his upcoming cookbook is meant for stoners.

Now, while Stoned Beyond Belief will be a cookbook tailored to tokers, it will not contain detailed instructions on how to cleanly slide Doritos into a Taco Bell gordita or how to keep popcorn on top of a slice of pizza. Not at all, actually. The new cookbook will feature dozens of recipes, studies on the benefits of marijuana, and much, much more. Copies are already available for pre-order, though the book itself is not set for release until mid-March.

Until then, please enjoy that time Action Bronson made the 'Ultimate Stoner Sandwich' for GQ Magazine.