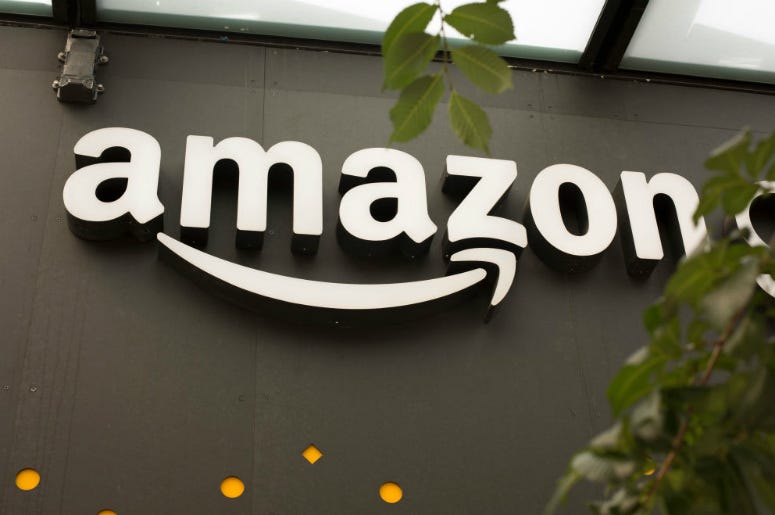 Remember in the late 90s when Amazon was an online bookstore? Those were the good old days, right?

Back then, the Backstreet Boys and Garth Brooks were dropping hits, Keanu Reeves and Laurence Fishburne were trying to break out of virtual reality, and a failing computer company named after a fruit was about to turn profitable again by selling built-to-order computers online. And as it turns out, two decades later, those two companies that saw online retail as a huge opportunity are now both worth over $1,000,000,000,000.

Following in the footsteps of Apple, Amazon has just topped the trillion-dollar value mark. A once unimaginable number, now very real for two of America's biggest companies.

Interestingly, both companies provide products and services that, let's be honest, we can't live without: our phones, smart speakers, dog food delivered to our door, our laptops, our watches, movies, and the list goes on.

Microsoft and Facebook may join the four-comma-club soon as well. However, at the rate Amazon is going, they may pass Apple and have no one even close to them. Most of us know that the company is currently mulling over bids for a second headquarters to better serve its millions and millions of customers. They're also a growing player in the grocery store game, and in Hollywood, and in the in-home tech space.

All of this while Amazon still manages to focus on what they started with -- books. Think about it, whether you read a book traditionally or digitally, Amazon is still the biggest player in the e-reader world and in online sales of all things... including books.

So for all of us, we say congrats to overlord Jeff Bezos! Here's to another trillion dollars.