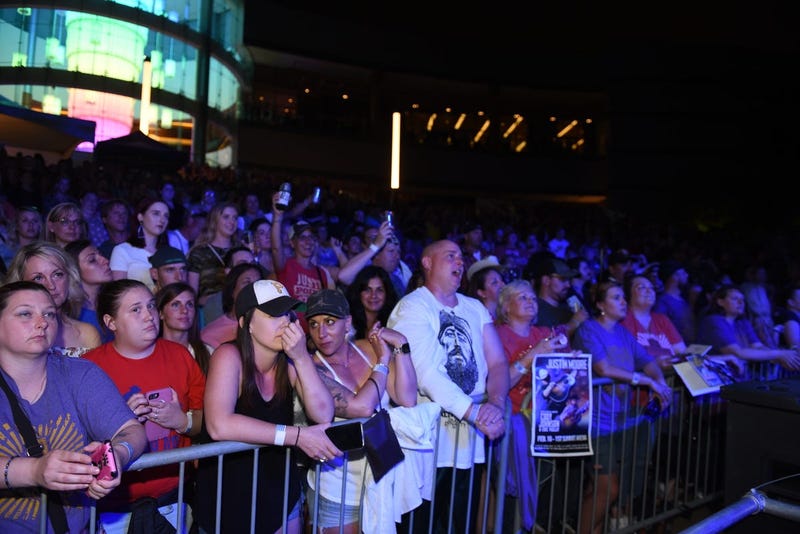 The music world is keeping a close eye on Detroit today, as the Queen of Soul, Aretha Franklin, is reportedly gravely ill in a Motor City hospital and asking for your prayers.

The 76-year-old singer announced early in 2017 that she would retire, but still perform select shows. Then, earlier this year, doctors ordered the "Respect" singer to stay off the road and rest.

Detroit news reporter Evrod Cassimy, a friend of Aretha, has been tweeting updates to fans and friends. He was the first to break the news:

BREAKING NEWS: I am so saddened to report that the Queen of Soul and my good friend, Aretha Franklin is gravely ill. I spoke with her family members this morning. She is asking for your prayers at this time. I’ll have more details as I’m allowed to release.

We'll bring the latest on Franklin's health as it becomes available.