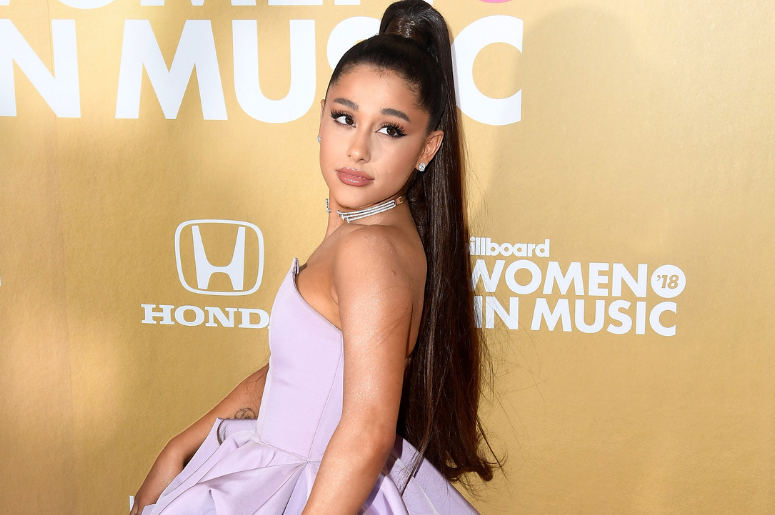 Turns out all those reports about Ariana Grande having some kind of issue with the folks behind the GRAMMY Awards were right. 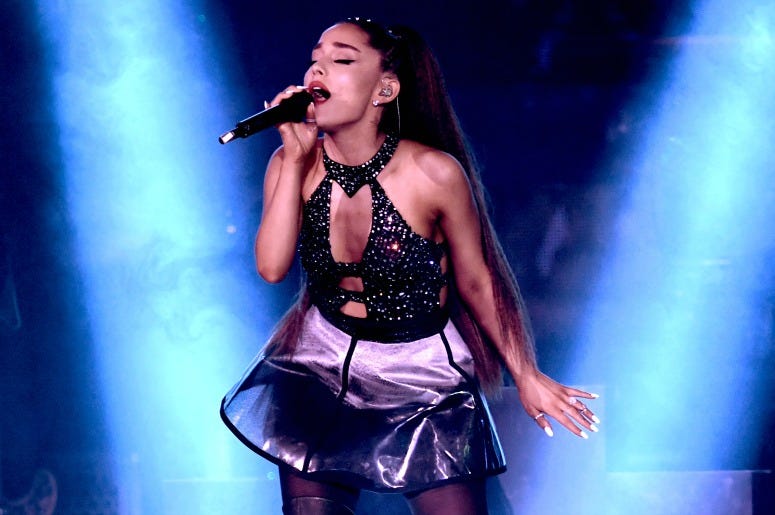 Rolling Stone was among a number of outlets to report that a disagreement between the "thank u, next" singer and GRAMMY producers caused Grande to decide not to attend this weekend's show.

Grande is up for a pair of GRAMMY Awards, but now says she won't be there to accept if she wins. On her Twitter account, moments ago, the star went off about the whole situation.

mhmmm here it is ! “too late for her to pull something together......” pic.twitter.com/YwuBOUkZjr

i’ve kept my mouth shut but now you’re lying about me. i can pull together a performance over night and you know that, Ken. it was when my creativity & self expression was stifled by you, that i decided not to attend. i hope the show is exactly what you want it to be and more. 🖤

i offered 3 different songs. it’s about collaboration. it’s about feeling supported. it’s about art and honesty. not politics. not doing favors or playing games. it’s just a game y’all.. and i’m sorry but that’s not what music is to me.

passed a Grammy’s bus with my face on it typing those.

hope that helps everyone understand my decision. i am still grateful for the acknowledgement this year. 🖤

So, looks like we won't be seeing Ari at the GRAMMYs on Sunday.