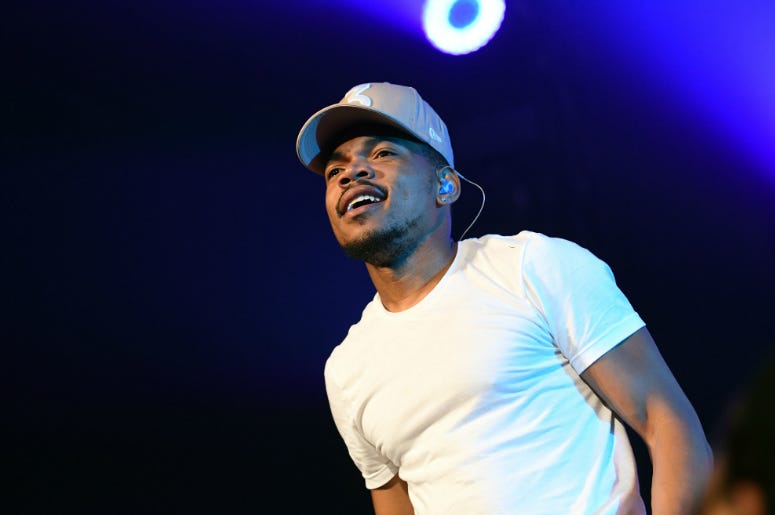 Maybe it was because he had to deny that a new album was dropping this week or maybe this was always the plan, either way we don't care because Chance The Rapper still dropped four brand new tracks today!

The new tracks became available earlier today (July 19) and are already raking in the listens, streams, views, etc. Hear each of the four brand new, NSFW jams below:

Chance was reportedly set to release a new album this week to coincide with the Special Olympics 50th Anniversary Celebration Concert beore plans changed. While we know he is in the studio and working on the upcoming album, Chance is also working with Kanye West and, reportedly, Childish Gambino.

So of the four new tracks, which is your favorite? Let us know by taking the poll below: