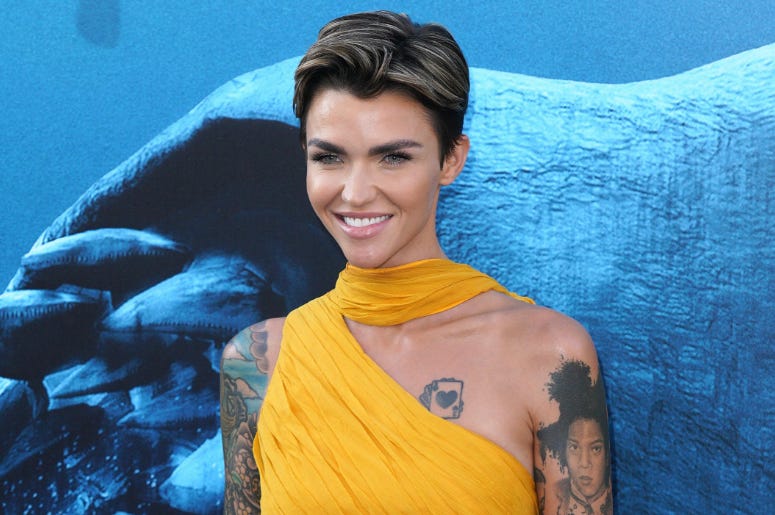 Earlier this year, Rose was announced as the latest superhero to join the CW network's so-called Arrowverse as Batwoman. She'll make her debut in December, during crossover episodes of the network's existing shows The Flash, Arrow, and Supergirl. Until then, the CW has shared Rose as the title character to get fans excited. Get it out:

Our first look at batwoman! What are your thoughts on Ruby Rose in costume? pic.twitter.com/FEROkCUmRC

The three-night DC crossover episodes will start on The Flash on Sunday, December 9, continue on Monday's episode of Arrow, and then finish on Supergirl on Tuesday, all setting up Rose's Batwoman.