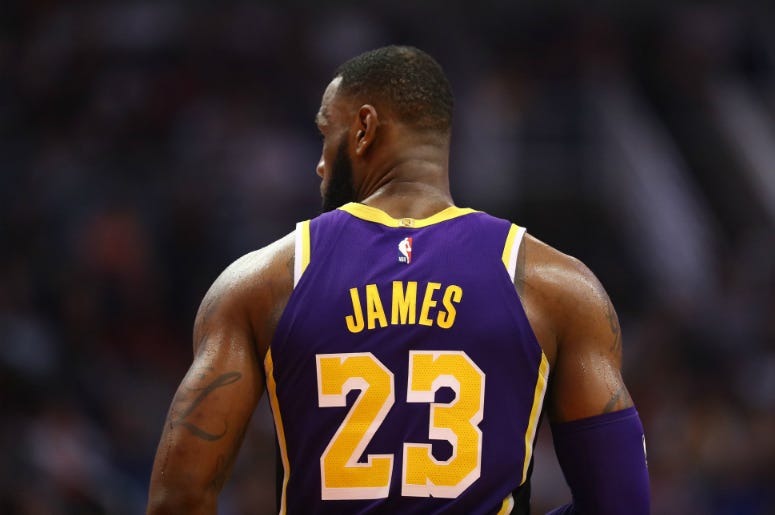 It looks like the NBA is finally catching on to the fact that their young stars want to shine as bright as possible.

Earlier this summer the league changed its sneaker policy by lifting restrictions on players wearing colorful kicks. Now, with the season underway, the Association is debuting more "City Edition" uniforms.

Following a new uniform deal with Nike, the City Editions were first introduced last season as a way of bringing each team's city into the spirit of the design - making the city's unique identity the center of attention. And now a handful of this year's crop have already hit the internet.

Keep in mind that some of these are "leaked" and therefore unconfirmed. Nonetheless, here are a few to check out:

Photos of the Showtime-era influenced Lakers’ City Edition jersey’s have been leaked. 🔥 pic.twitter.com/zGEAKKoibG

Here's the link to some of the NBA's new City edition jerseys (the Pelicans are one of the few teams included):https://t.co/peoqXldXf5

These are very #onbrand for NOLA and most certainly better than their current Mardi Gras uniforms. pic.twitter.com/AjmfB8v5DM

Chicago is OUR CITY.

Return To The MECCA Milwaukee Bucks: