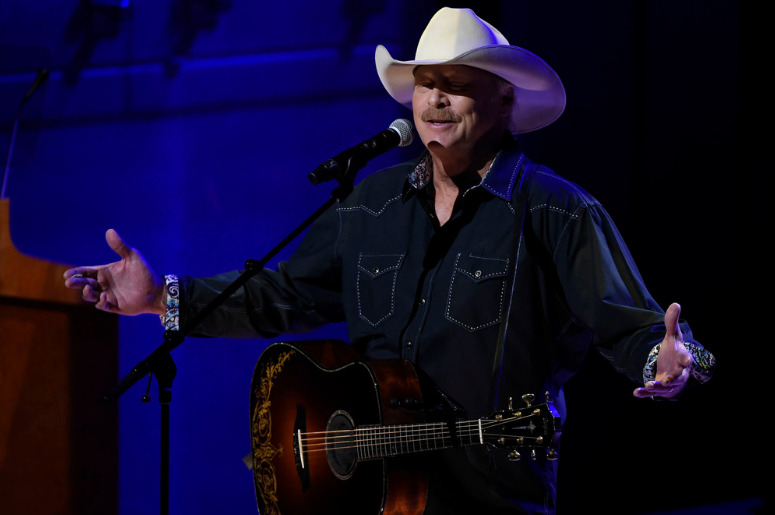 Country music legend Alan Jackson is hitting the road soon, and needs your help deciding who he should bring along.

The multiple-GRAMMY winner will kickoff his tour later this month in Kentucky with special guests Randy Houser, who just released his highly-anticipated Magnolia album, and young star William Michael Morgan. But he's also considering a pretty lengthy list of openers -- mostly regulars from Jackson's AJ's Good Time Bar -- and that's where we come in.

On the Nashville honky-tonk's website, fans are being asked to select two "Wild Card" slots on the upcoming tour. The site also features performances from each of the 21 performers being considered. Voting ends on Friday, February 8th at 5pm ET.

Jackson's tour will wrap up in September. Click here to check out all of the stops or to grab yourself some tickets.