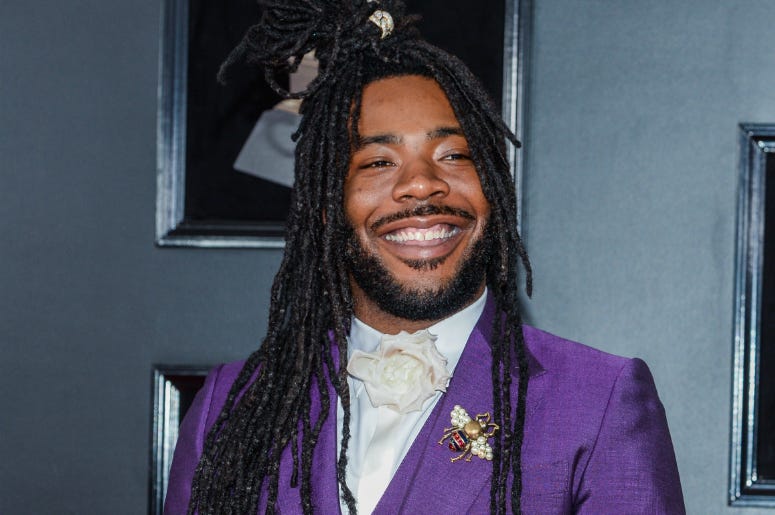 Maybe it's time we start considering DRAM to be one the real, true talents of this era. Not convinced? Give us roughly four minutes.

Earlier this week, the "Broccoli" rapper released a YouTube video that, for real, just blew us away. DRAM, who recently hopped on Clean Bandit and Julia Michaels' "I Miss You (Remix)" and "Five Stars" from A$AP Ferg, doesn't appear to working on new music himself, but did deliver a soulful cover of Andre 3000's "Prototype" and a reworked version of "Caretaker" in this video. Check out DRAM up on stage inside a dimly lit piano bar/nightclub below: