Fresh off the release of his fifth studio album, Rap or Go to the League, we got hip-hop superstar 2 Chainz to weigh in on a different type of game - March Madness. 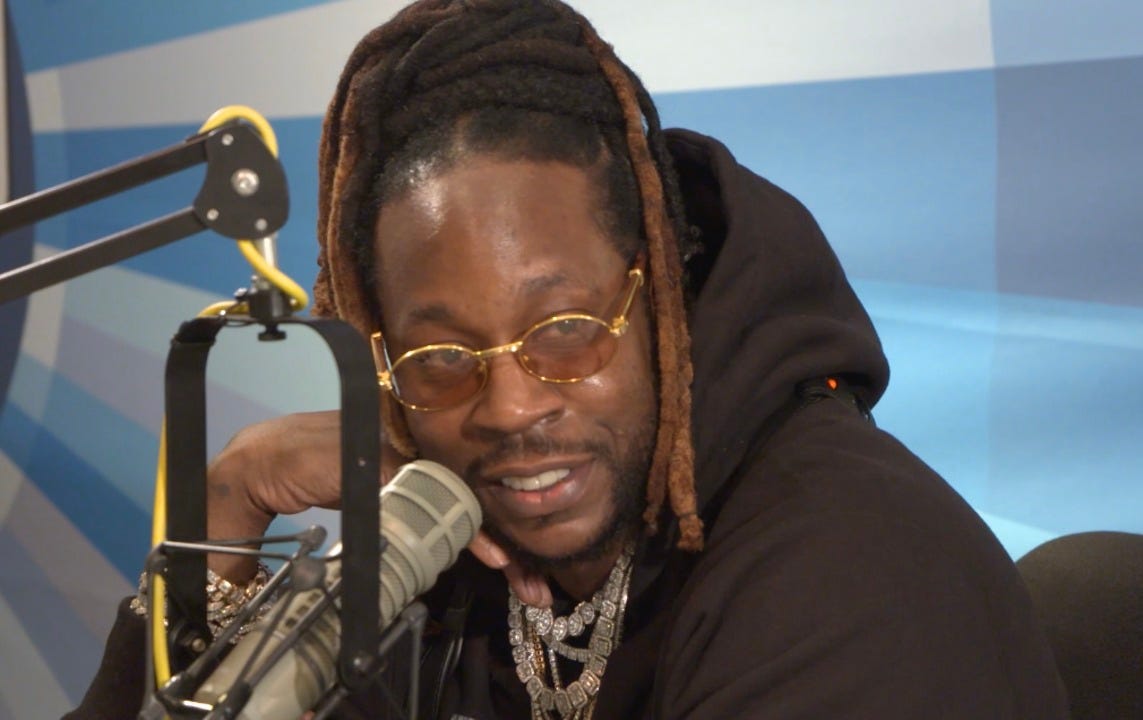 With Selection Sunday right around the corner, most of us are getting ready to fill out one, two, or maybe 15 NCAA brackets. Of course, now that you're watching 2 Chainz pick his Final Four this year, you may be asking yourself, "what does 2 Chainz know about basketball?" Well, here are two things about the rapper you may not know:

King James served as both Rap or Go to the League's executive producer and as A&R. A&R is a record label position usually responsible for bringing in talent to support a project and overseeing the artistic direction of performers.

Check out each track from the album here:

Get you hands on ROGTTL now by clicking here.

The album features a who's who of hip-hop heavyweights, including Kendrick Lamar, Travis Scott, Lil Wayne, Chance the Rapper, and more, oh, and a guest spot from the reigning queen of pop, Ariana Grande. Earlier this week we got a chance to find out what some the guests on his record taught him as an artist.