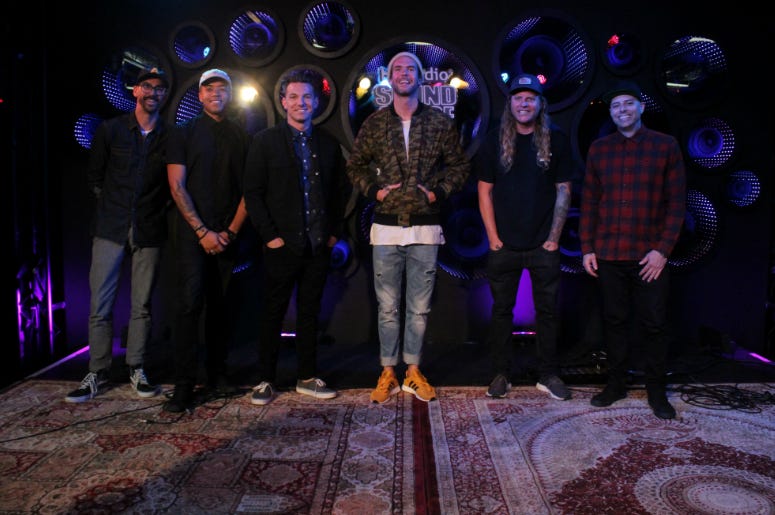 Real talk: the Dirty Heads might just be one of the hardest working bands in America right now.

With five albums released in just over five years and a touring cycle that feels endless (which we ain't mad about at all), the band is no stranger to putting in the work and paying their dues. And it's the sacrifices made for their success that can be heard and felt in the Dirty Heads' latest single, "Celebrate."

"Celebrate" is the third track released off the band's latest album Swim Team. And because it's really a song about accepting the sacrifices that artists make, including living out of a tour bus for months at a time and not complaining about it, we asked Duddy and Jared a lot about life on the road when we had a chance to sit down with them recently.

In addition to finding out which video games they play to pass the time, we also found out how "Celebrate" is being received live and what they think makes Swim Team different from their previous records. Check out our EXCLUSIVE interview below.

"Celebrate" features Kyle Morris from The Unlikely Candidates, who originally recorded the song before the Dirty Heads put their SoCal spin on it. We also had the chance to catch up with Kyle. Check out this bonus video below and find out how "Celebrate" came together.

The Dirty Heads will likely be hitting the road again this summer, though no specific dates have been announced yet. Be sure to check back with us if and when that changes.