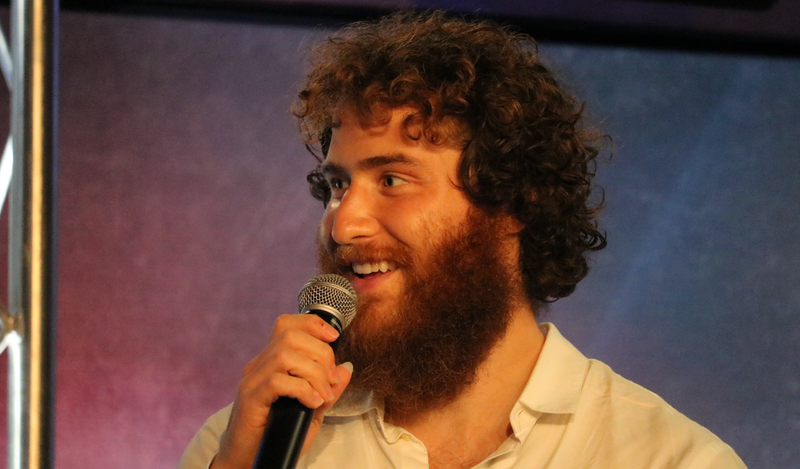 You could say Mike Posner is turning a page and starting a new chapter in his life.

After releasing back-to-back books of poetry earlier this year, the 30-year-old Detroit-native went back to where he first made his mark - music - with the release of "Song About You" last month. The track is expected to be on his yet-to-be-titled upcoming album.

But where Posner first made his mark actually goes back further than his 2010 breakout hit "Cooler Than Me" and further than his days entertaining fellow students at Duke University. The Chronicles begin with a radio station internship in Detroit and GRAMMY nominated rapper Big Sean.

Check back with us soon for Chapter II: Paranoia. In the meantime, check out Posner's latest single "Song About You."