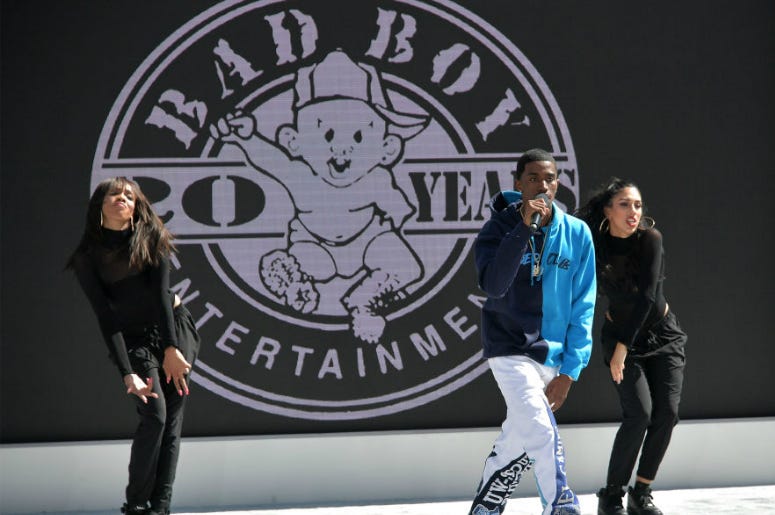 Diddy's kid is all grown up! Christian "King" Combs broke into the music world on his own with the Chris Brown-assisted hit "Love You Better," and trust that his new mixtape will bring the young man even more fans!

The 12-track 90's Baby officially dropped back in April, and we got Combs to tell us all about it. Like, for instance, which 90's hip-hop icon most inspired the release (hint: it's not his dad!!!)

Despite his homage to Biggie in "Love You Better," Combs says the vibe of 90's Baby is in fact inspired by the Nas classic Illmatic. Not sure how Diddy feels about that, but he's probably okay with it, especially since the head of Bad Boy shared the following Instagram post when the mixtape dropped:

My son @KingCombs just dropped his first mixtape. I’m so proud of him!!! #90sBaby let’s goooooo! (LINK IN MY BIO)