Less than a week after Beyoncé moved an awards show crowd with her speech, it was JAY-Z's turn to do the same. 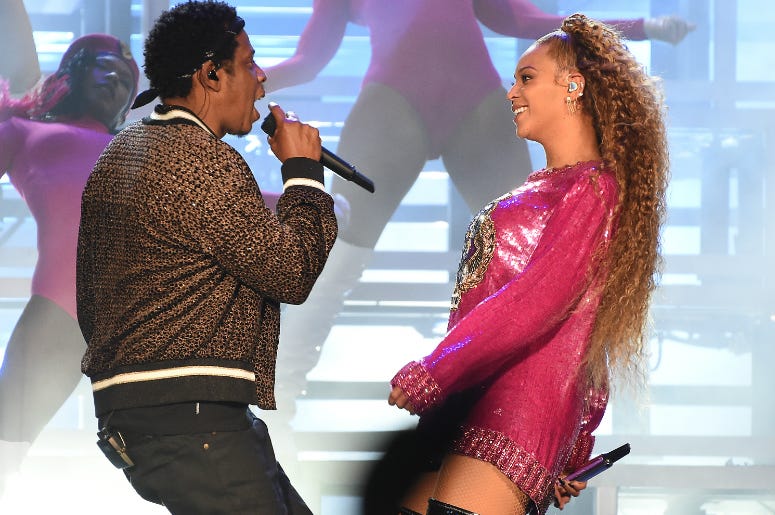 Last night at the 50th NAACP Image Awards, the hip-hop icon received the President's Award. In his speech, he dedicated the honor to his 93-year-old grandmother, Hattie White. He also credited his mother, Gloria Carter, and his wife in shaping the person he is today.

The President's Award was given to Jay for special achievement and distinguished public service in the African-American community.

The night's other top honor went to the second half of The Carters, with Beyoncé taking home the award for Entertainer of the Year.

Less than a week ago the couple was honored with the Vanguard Award at the 30th GLAAD Media Awards for their support of the LGBTQ community. Bey's speech was a personal, emotional story that she hadn't previously shared publicly.