We're thinking that the same way Spanish-speaking folks were suprised to hear Becky G beautifully singing in English on the original version of "Lost in the Middle of Nowhere," we're kind of stunned to hear Kane Brown sing flawlessly in Spanish on this new remix. 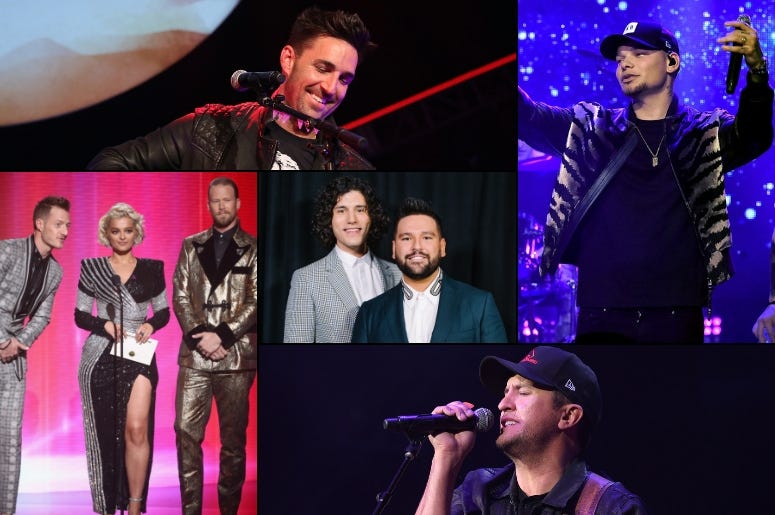 ACM Awards: Vote for Single Of The Year

"Lost in the Middle of Nowhere" is the latest single off Brown's sophomore album Experiment. The original version, released late last year, features Latin music star Becky G matching Brown's english lyrics. This new version flips the script, with both Becky G and Kane Brown singing together in Spanish - and we are into it.

Listen to the original version and check out some behind the scenes video below.

Kane Brown has a few nominations on the table for next week's ACM Awards, including Single of the Year. Get complete coverage of the show just by clicking here, and be sure to tune into CBS on April 7 to see who wins.