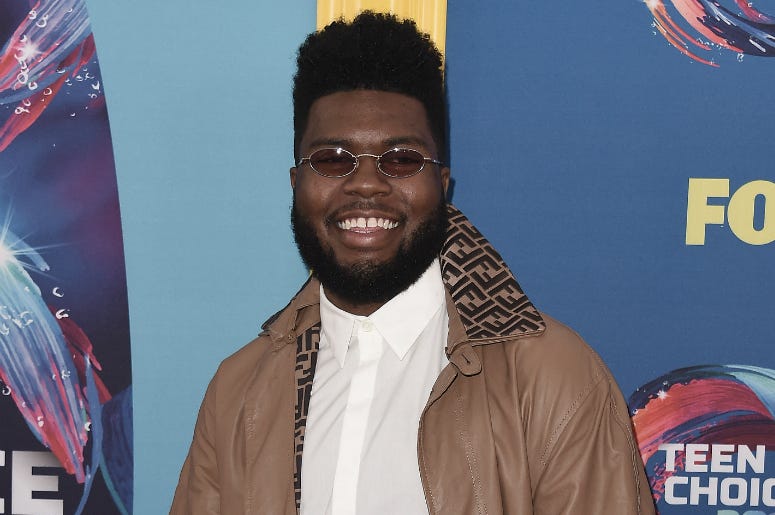 So we're all sitting here, minding our own business, getting ready for Sunday's GRAMMY Awards, and Khalid comes along and drops a new single on us. 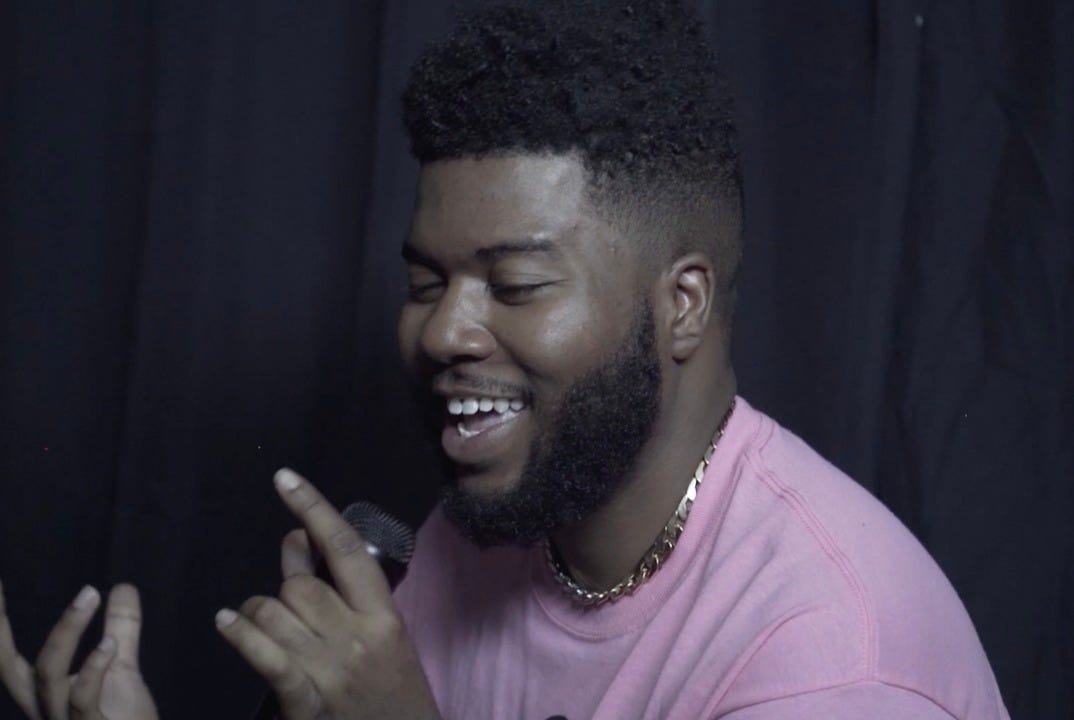 How Khalid Made His Wildest GRAMMY Dreams Come True

But we aren't mad about it. Not at all. The latest track is Khalid's second new record of 2019 after his collab with country crooner Kane Brown on "Saturday Nights" was released back in January. Take a listen to Khalid's new "Talk" below:

"Talk," which was produced by the British electronic music duo known as Disclosure, is expected to be the first single from Khalid's yet-to-be titled sophomore album. The young star has reportedly been pouring himself into making sure album No. 2 will top his GRAMMY-nominated debut, American Teen.

While no firm release date has been set for the follow-up, it is expected to drop in the next few months.