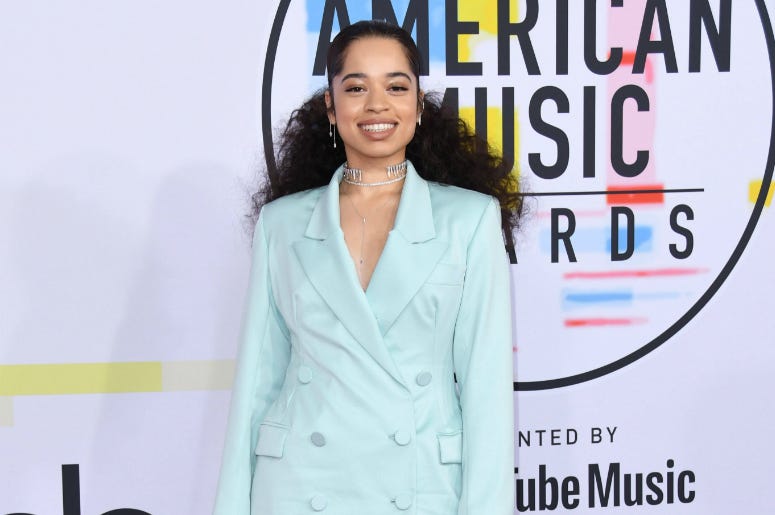 To call Ella Mai one of the most anticipated album releases of the year would be an understatement.

Ella Mai grabbed the world's attention with "Boo'd Up" and hasn't let go since. Today, the British R&B singer graced fans with what they've been waiting for since they first heard her singing on social media.

The 23-year-old released her self-titled debut album at midnight, and social media went all in on #EllaMai.

Banger after banger! Ella Mai delivered as expected. Such a breath of fresh air for R&B. It's a solid debut album. The cohesiveness, lyricism, and top-notch production makes a statement: She's here to stay. 🎶🔥

Ella Mai new album is EVERYTHING. She brings some new, fresh & exciting to R&B. Her seasoning to seasoned 😍😍😍💪🏽. @ellamai #EllaMai pic.twitter.com/vddDphx5AR

For real though, go on Twitter and look around... everyone you know is talking about #EllaMai.

Of course, what makes this album so appealing to so many people is the overall vibe that Ella Mai exudes. What she's able to do is something like a perfect storm. She has the ability to mix those nostalgic R&B vocals with a dash of modern beats and just a pinch of meme-inspired lyrics all into one intoxicatingly beautiful collection of tracks.

We got 'em all below. Take a listen: