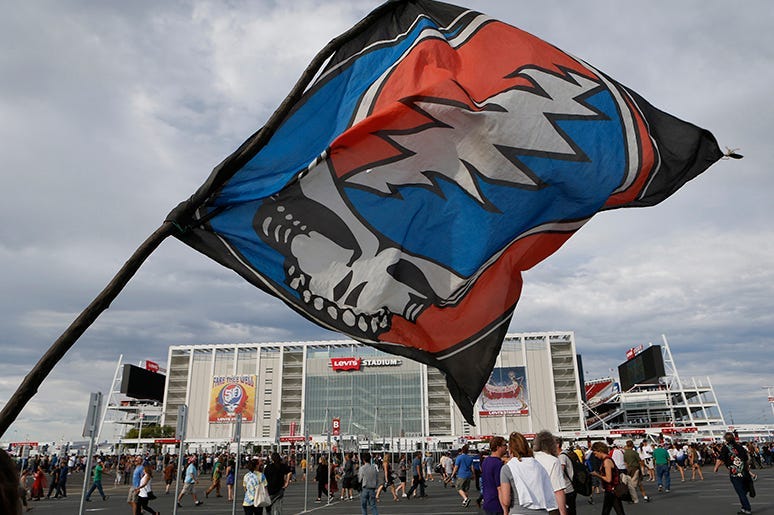 After years of coming oh so close, Joyride has officially hit the streets! Tinashe's highly-anticipated third album is out and it is fire!

And, along with the album's release came videos for each and every track, including the bangers we've already played, "No Drama" featuring Offset and "Faded Love" featuring Future. We're also really feelin' the album's third single "Me So Bad" featuring both Ty Dolla $ign and French Montana.

Anyway, we decided to throw all of the videos for every track on the new album up right here and let you take a listen to each and every one of 'em. So, enjoy:

6. "Me So Bad" Featuring Ty Dolla $ign and French Montana

8. "Stuck With Me" Featuring Little Dragon

Go cop Joyride now for yourself or your friends. But before do that, enjoy this BONUS Tinashe!!! Earlier this year we had a chance to speak with the singer about Joyride, what it means to her, and how it finally came together. Take a listen to that interview: