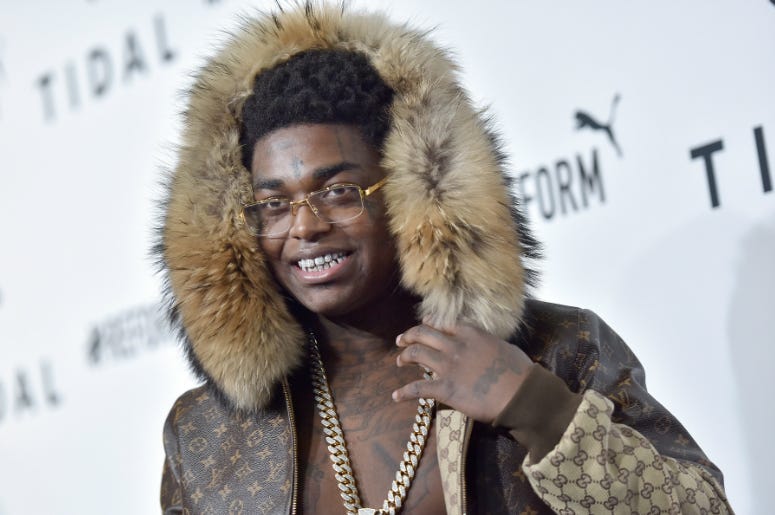 Nearly a full year since his last certified hit, the latest track from Kodak Black could be the young rapper's biggest song yet.

The Florida rhymer recruited both Travis Scott and Offset for "ZEZE," which came together just weeks after his release from prison at the beginning of this year. Videos posted online showed the rappers rockin' to the beat that would eventually become "ZEZE."

Soak in the beachy vibes and take a listen to the NSFW track:

Kodak Black appears to be in a good place post-release, having dropped a handful of new songs including "ZEZE." Of course, while behind bars he earned his GED, wrote a book, and changed his legal name.