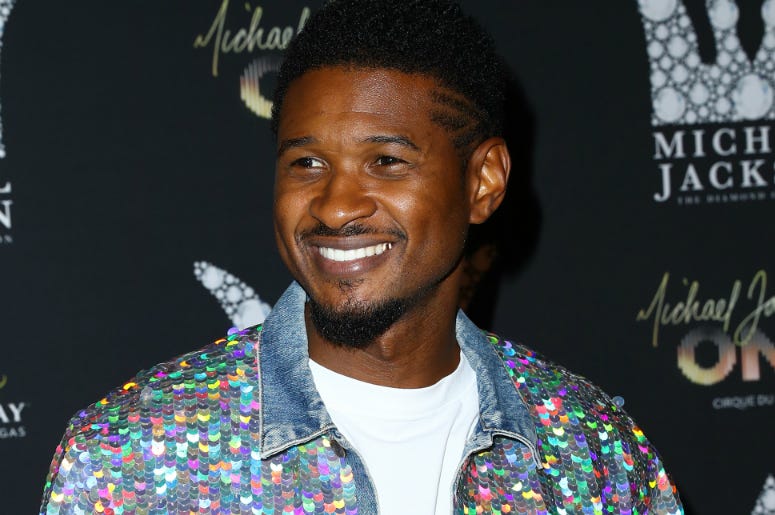 Yesterday Usher told the world that he'd be dropping a surprise new album by midnight. Then, at midnight, he gifted the world A.

The eight-track album is entirely produced by trap icon Zaytoven. It's Usher's first release since 2016's Hard II Love, and it sounds like the iconic singer is plenty comfortable working over trap beats. The two first worked together back in 2009 on the single "Papers."

Listen to all of the tracks below, including "Stay At Home" featuring Future and "Gift Shop" with Gunna.