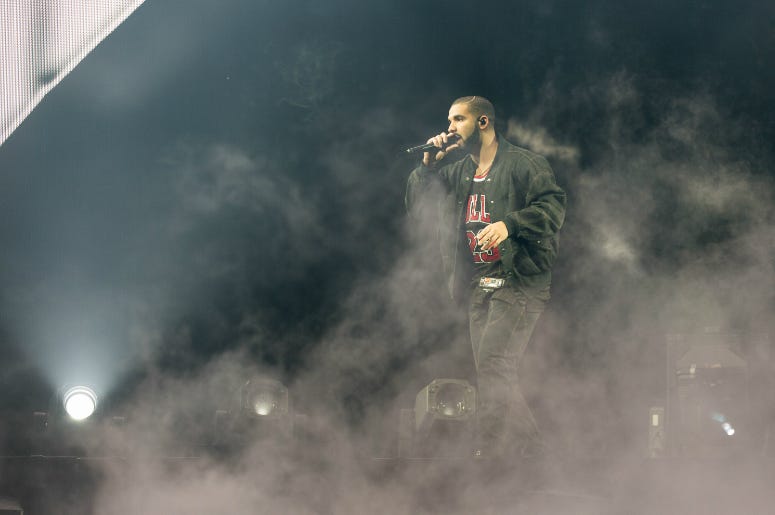 If you haven't had the chance yet to listen to BlocBoy JB, we highly suggest you do so now. Go ahead... we'll wait.

Now that you've familiarized yourself... After dropping a series of mixtapes over the last two years, the 29-year-old rapper from Memphis appears to have struck gold with his latest single "Look Alive" featuring Drake. Of course, getting Drizzy on your track tends to have a very positive effect anyway.

Check out the official video below and watch these two kill it.

Up until "Look Alive" hit the streets, "Shoot" was BlocBoy's most viewed song on his YouTube channel. He recently told Fader how that track came about with friend/producer/frequent-collaborator Tay Keith. He also shared the story of how he and Drake linked up -- and let's just say that sometimes it pays off to comment on celebrities social media posts! Of course, it was BlocBoy's talent that ultimately helped him become the first non-Canadian to be signed to Drake's OVO Sound label.

We don't know if Drake has BlocBoy in the studio working on anything at the moment or if there's a plan to get an album together, but ether way, we'll keep bangin' "Look Alive" until the next one drops!