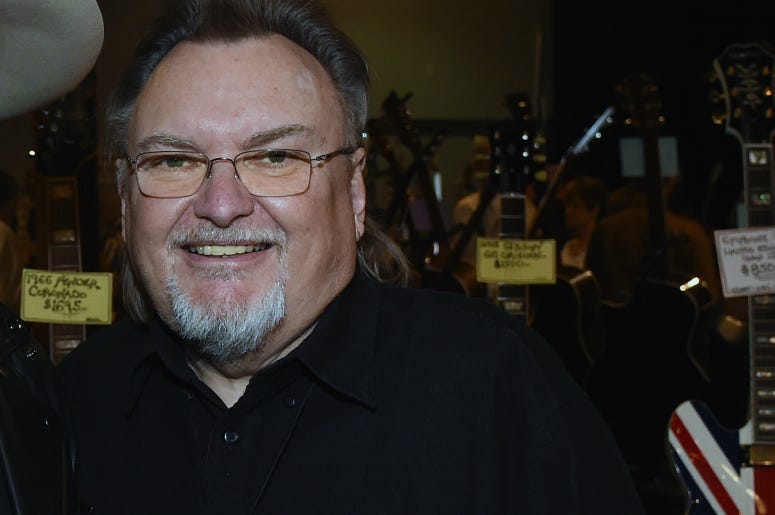 The Lynyrd Skynyrd Family has lost another of its brothers. Former Skynyrd guitarist Ed King has passed away.

King, who joined Skynyrd in 1972 and gave the Southern rock legends their iconic three-guitar sound, died yesterday in his Nashville home. He had reportedly been battling cancer.

Rossington, one of only two living original members of Lynyrd Skynyrd, took to social media to share his condolences:

I’ve just found out about Ed’s passing and I’m shocked and saddened. Ed was our brother, and a great songwriter and...

King appeared on the band's first three albums: 1973's (Pronounced Leh-nerd Skin-nerd), 1974's Second Helping, and 1975's Nuthin’ Fancy. He left the band in 1975 for a host of reasons, most of which are detailed in the documentary If I Leave Here Tomorrow: A Film About Lynyrd Skynyrd. But before his exit from the band, King left an indelible mark on Skynyrd, Southern rock, and music with perhaps his most legendary contribution being as a co-writer on the Skynyrd classic "Sweet Home Alabama."