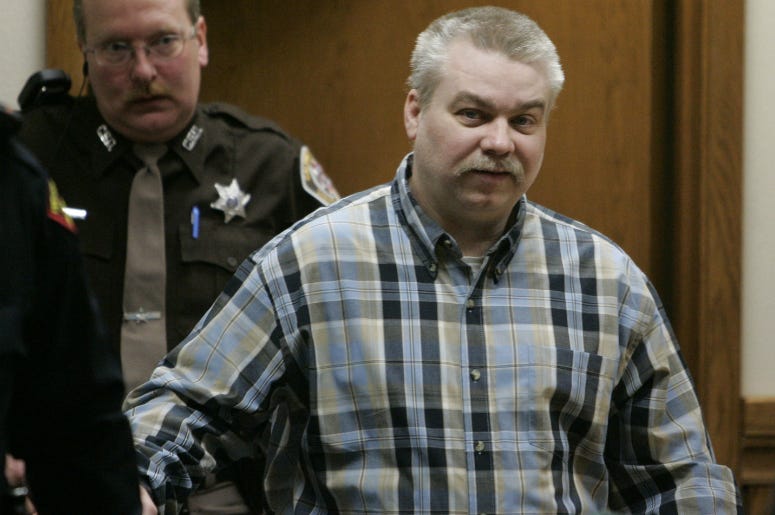 Everyone's favorite streaming service clearly knew they had a hit back in 2015 when they debuted a docu-series about the troubled life of Steven Avery.

Three years later, in Part 2 of Making a Murderer, Netflix is bringing back the ongoing saga of Avery's connection to, and conviction of, the murder of photographer Teresa Halbach. 10 brand new episodes will hit Netflix on Friday, October 19.

The new episodes will examine the life of Avery and his co-defendant and nephew Brendan Dassey post-conviction, as well the impact the case has had on all those involved. The new episodes will also feature Avery's new lawyer, Kathleen Zellner, and Dassey's new attorneys, Laura Nirider and Steven Drizin.

The original installment of Making a Murderer set off a chain reaction of true crime television shows, all while becoming an international hit and a pop-culture phenomenon. Both Avery's and Dassey's cases have been high-profile since the show originally aired, with the Supreme Court declining to weigh in on Dassey's case back in the summer.